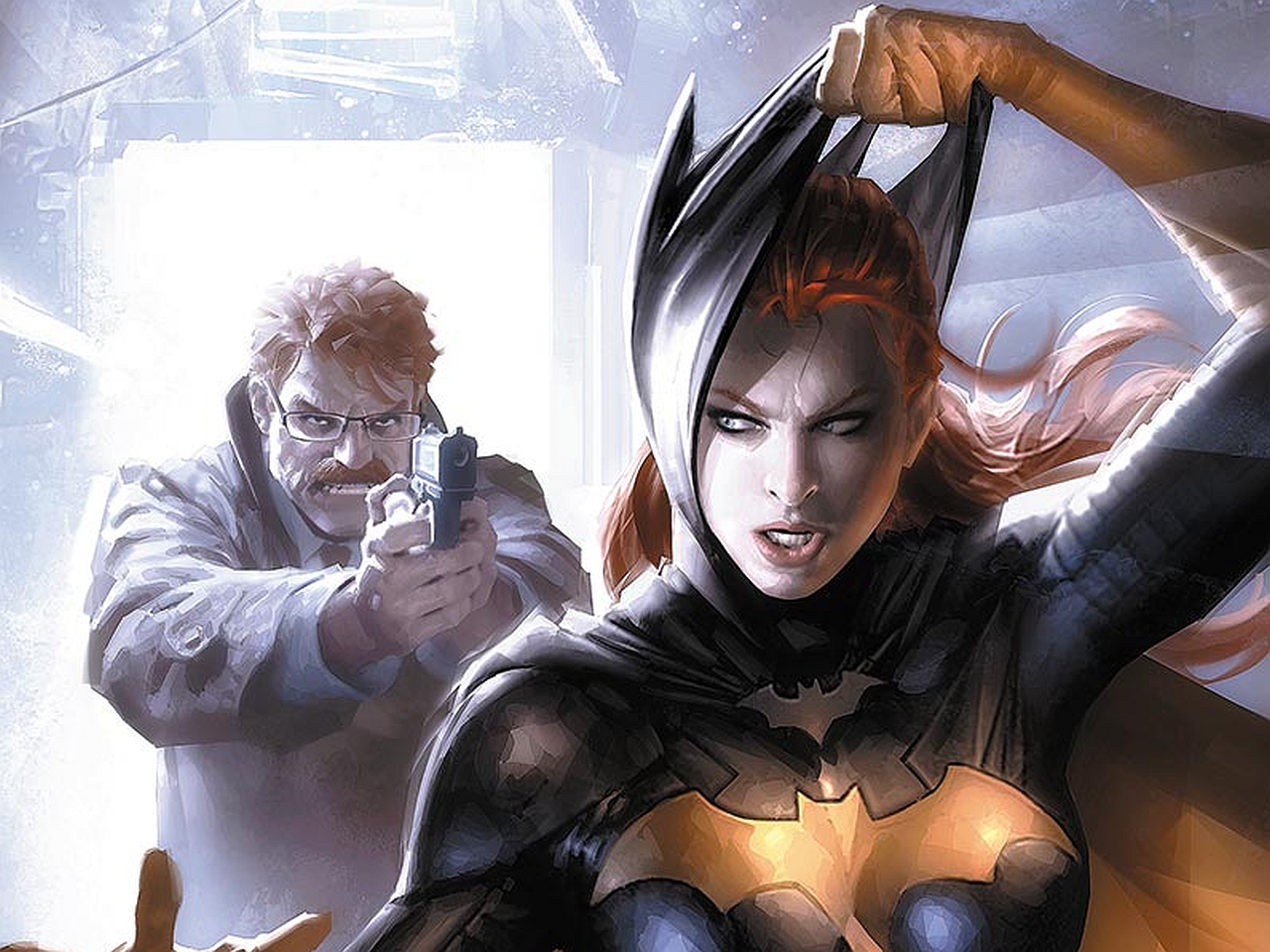 Batgirl is the name of several fictional characters appearing in comic books published by DC Comics, depicted as female counterparts to the superhero Batman. Although the character Betty Kane was introduced into publication in 1961 by Bill Finger and Sheldon Moldoff as Bat-Girl, she is replaced by Barbara Gordon in 1967, who later came to be identified as the iconic Batgirl. Her creation came about as a joint project between DC Comics editor Julius Schwartz and the producers of the 1960s Batman television series. In order to boost ratings for the third season of Batman, the producers requested a new female character be introduced into publication that could be adapted into the television series. At Schwartz's direction, Barbara Gordon debuted in Detective Comics #359 titled, "The Million Dollar Debut of Batgirl!" (1967) by writer Gardner Fox and artist Carmine Infantino. Depicted as the daughter of Gotham City police commissioner James Gordon, her civilian identity is given a doctorate in library science and she is employed as head of Gotham City Public Library, as well as later being elected to the United States Congress. As Batgirl, the character operates primarily in Gotham City, allying herself with Batman and the original Robin Dick Grayson, as well as other prominent heroes in the DC Universe.