Art Abyss Batman: A Death in the Family

Batman: A Death in the Family Art 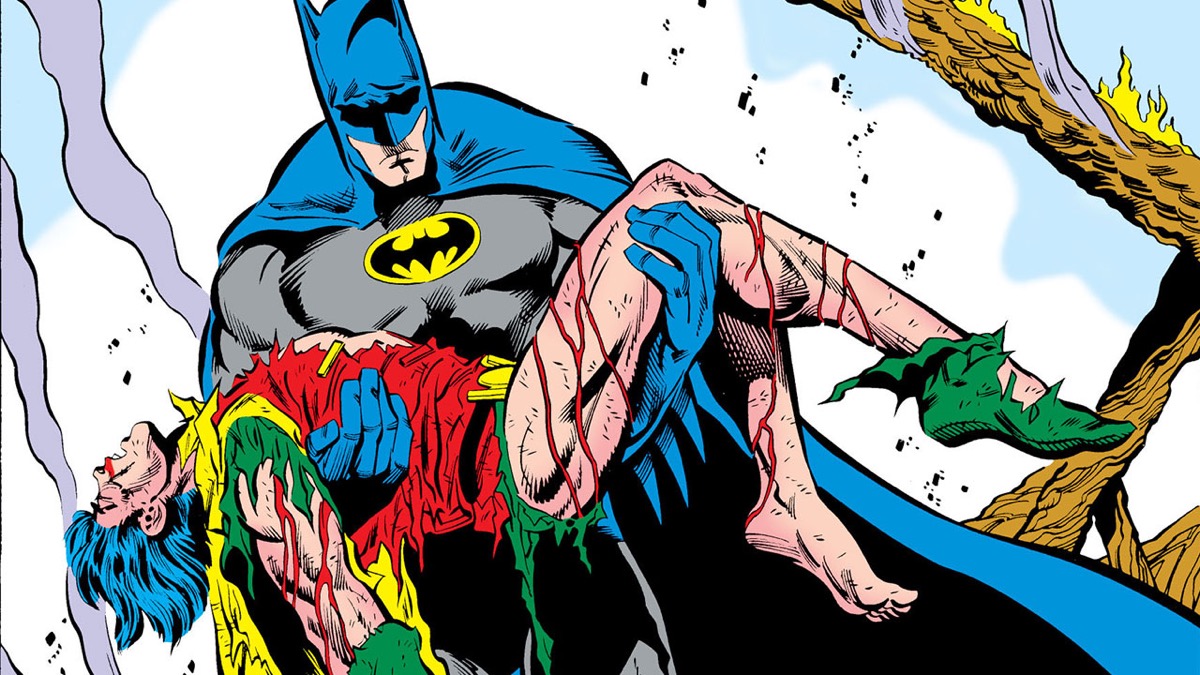 Have to admit, I'm one of the people who hated Jason Todd as Robin, and cheered when he was killed in "A Death In The Family." We share the same surname, but I still don't like his character, even though he's now the Red Hood (The Joker was originally dressed as the criminal The Red Hood, the night he fell in the vat of chemicals that transformed him from a stand up comedian, who was shanghaied by gangsters into playing a role during a heist, into the Joker we see today).