Captain Marvel (Mar-Vell) is a fictional character, a superhero who appears in comic books published by Marvel Comics. The character was created by writer-editor Stan Lee and designed by artist Gene Colan and first appeared in Marvel Super-Heroes #12 (December 1967).

The character debuted during the Silver Age of comic books and has made many appearances since then, including a self-titled series and the second volume of the Marvel Spotlight series. Captain Marvel has also been associated with Marvel merchandise including clothing, video games, toys, and trading cards. 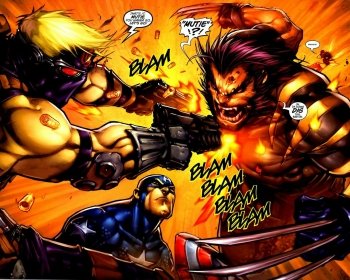 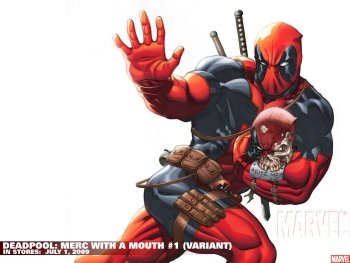 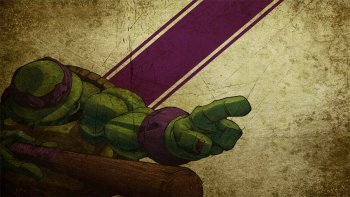 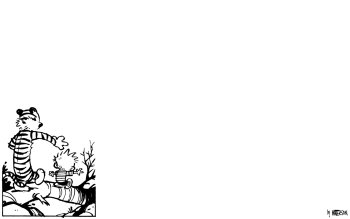 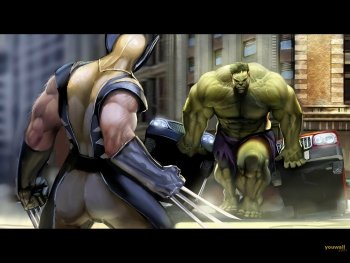