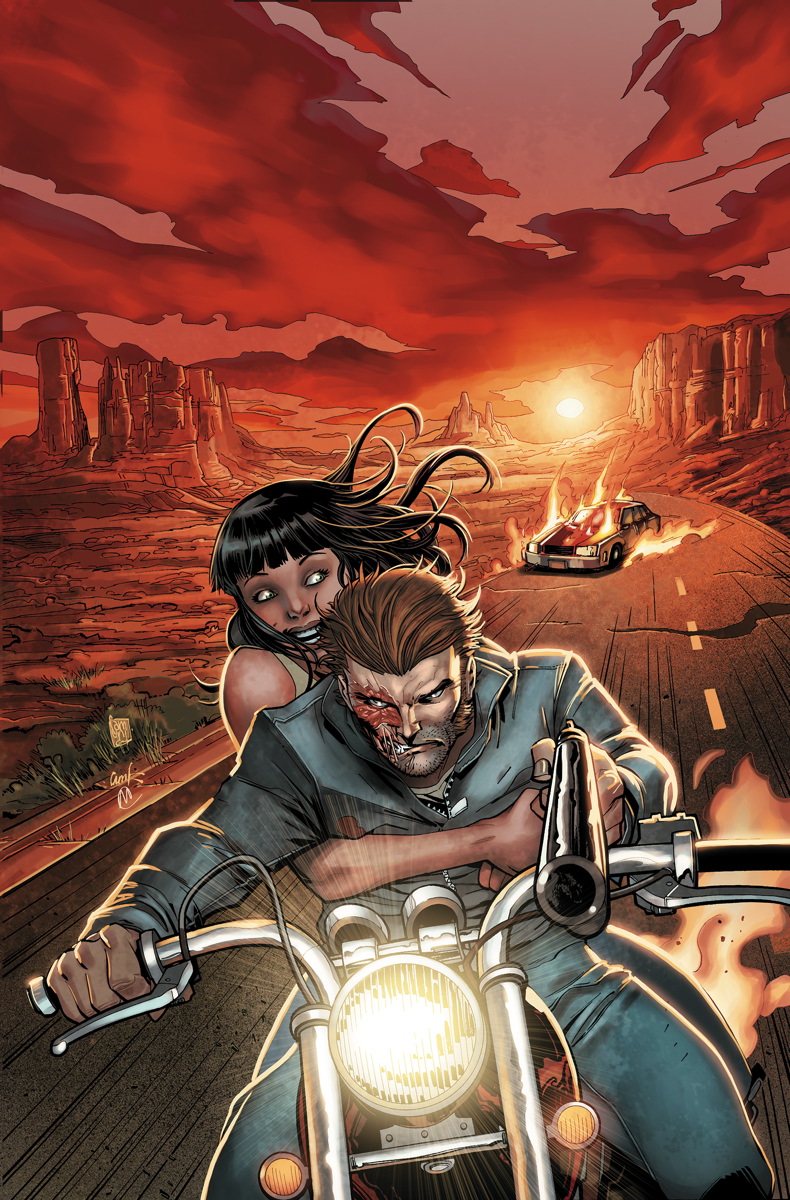 All-Star Western was the name of three American comic book series published by DC Comics, each a Western fiction omnibus featuring both continuing characters and anthological stories. The first ran from 1951 to 1961, the second from 1970 to 1972 and the third is part of The New 52 released in September 2011.