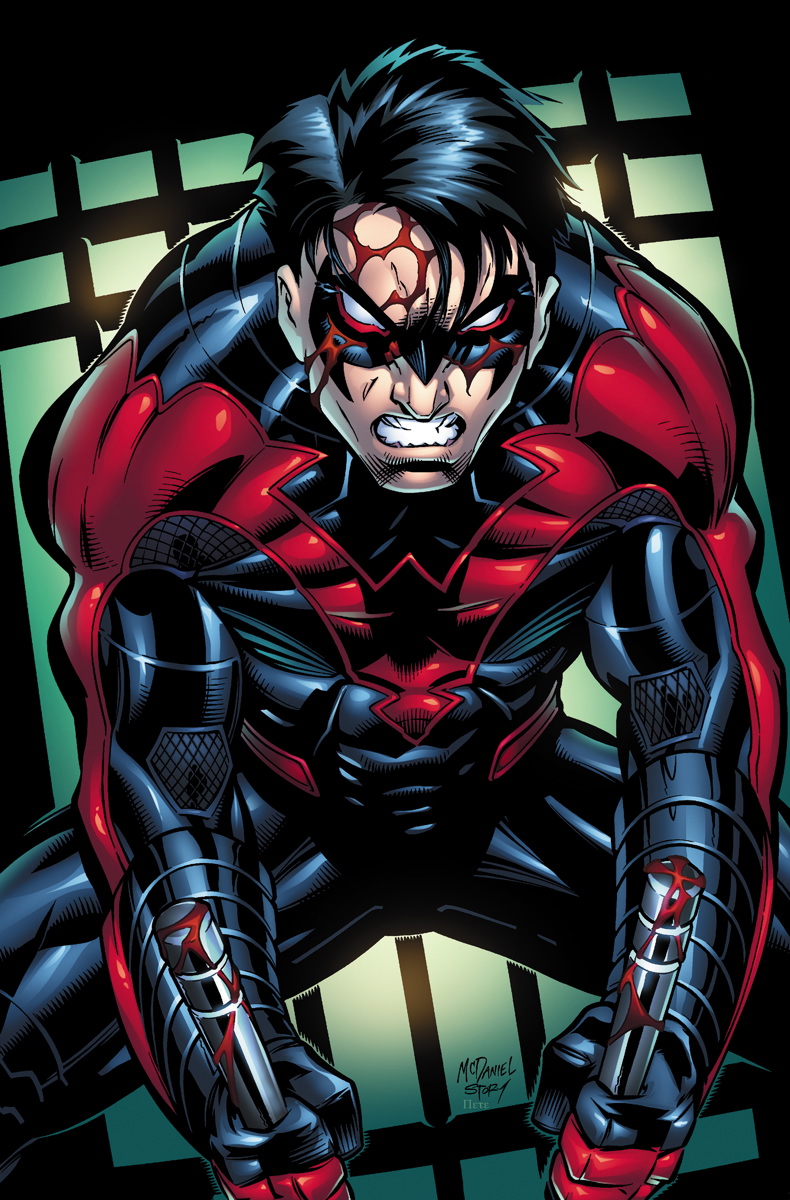 
Prior to DC's continuity-altering 1985 limited series, Crisis on Infinite Earths, the Nightwing identity was depicted as an invention of Superman's during a time when he and Jimmy Olsen act as vigilantes in the Kryptonian city of Kandor; Superman draws inspiration from his encounters with Batman and Robin. Post-Crisis, the name is attributed to a historic Kryptonian crime fighter; this hero serves as an inspiration for Dick Grayson when he sheds his Robin identity and assumes the name and a new costume. Grayson was featured in an ongoing Nightwing series between 1996 and 2009, before Grayson took on the identity of Batman. After Grayson's return to the Nightwing identity during DC's 2011 event The New 52, a new Nightwing series was also established. In 2013 Nightwing moves from Gotham, where he had been since the start of the New 52, to Chicago. 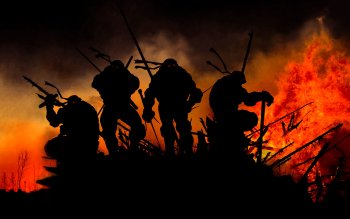 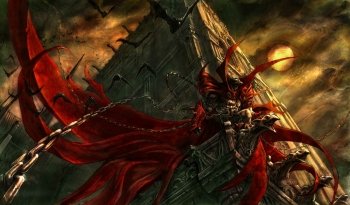 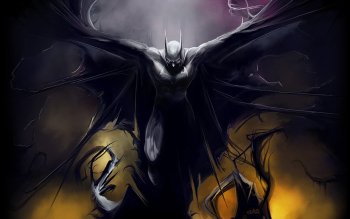 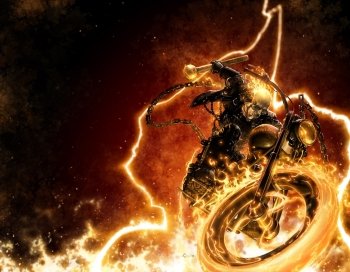 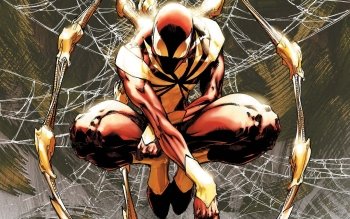 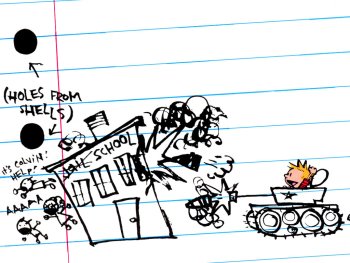 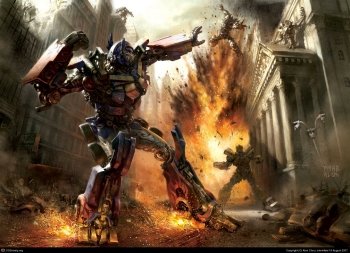 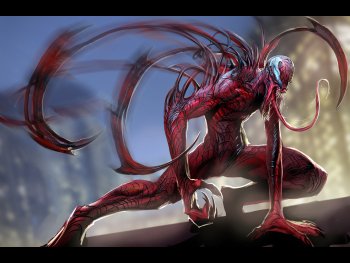 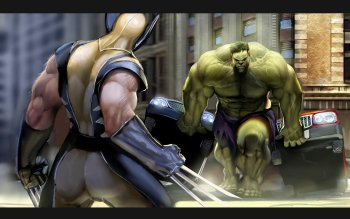 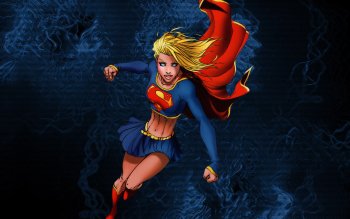 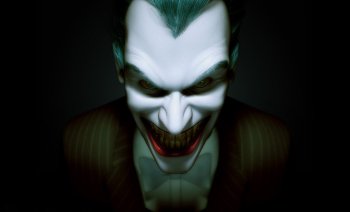 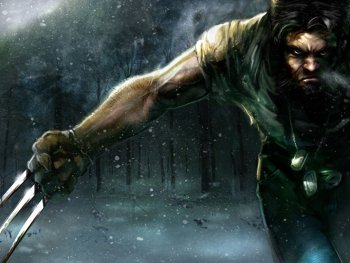 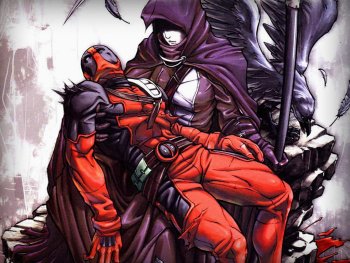 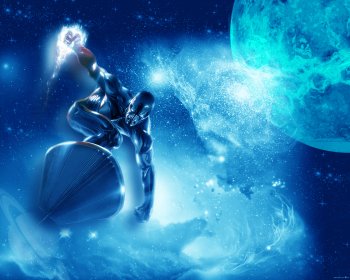 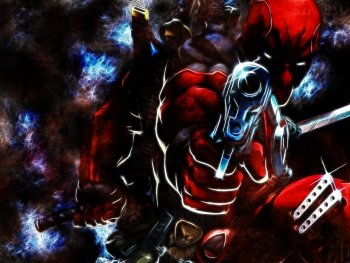 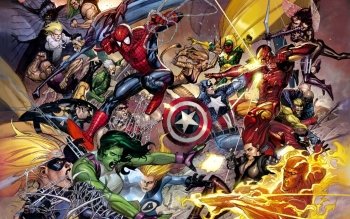 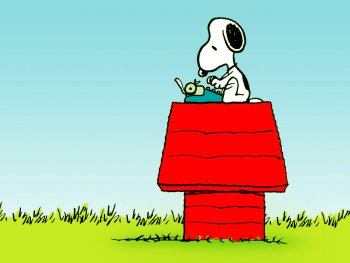 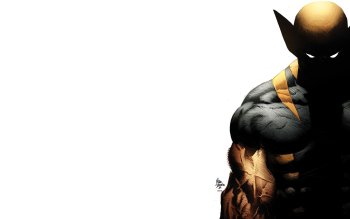 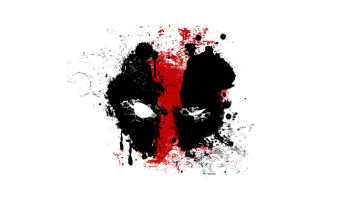 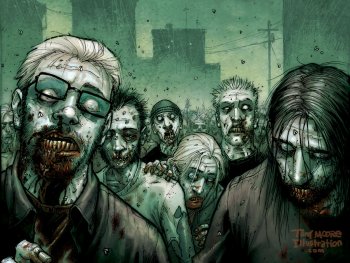 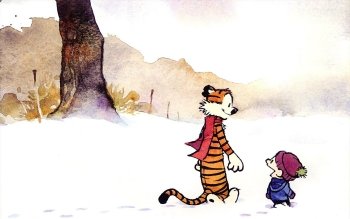 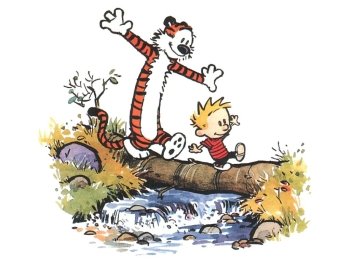 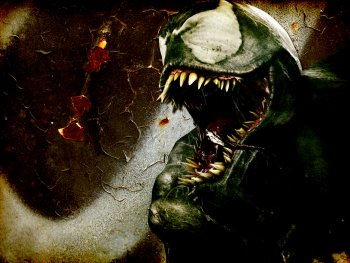 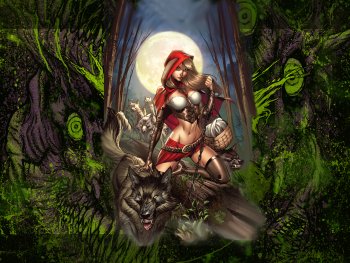