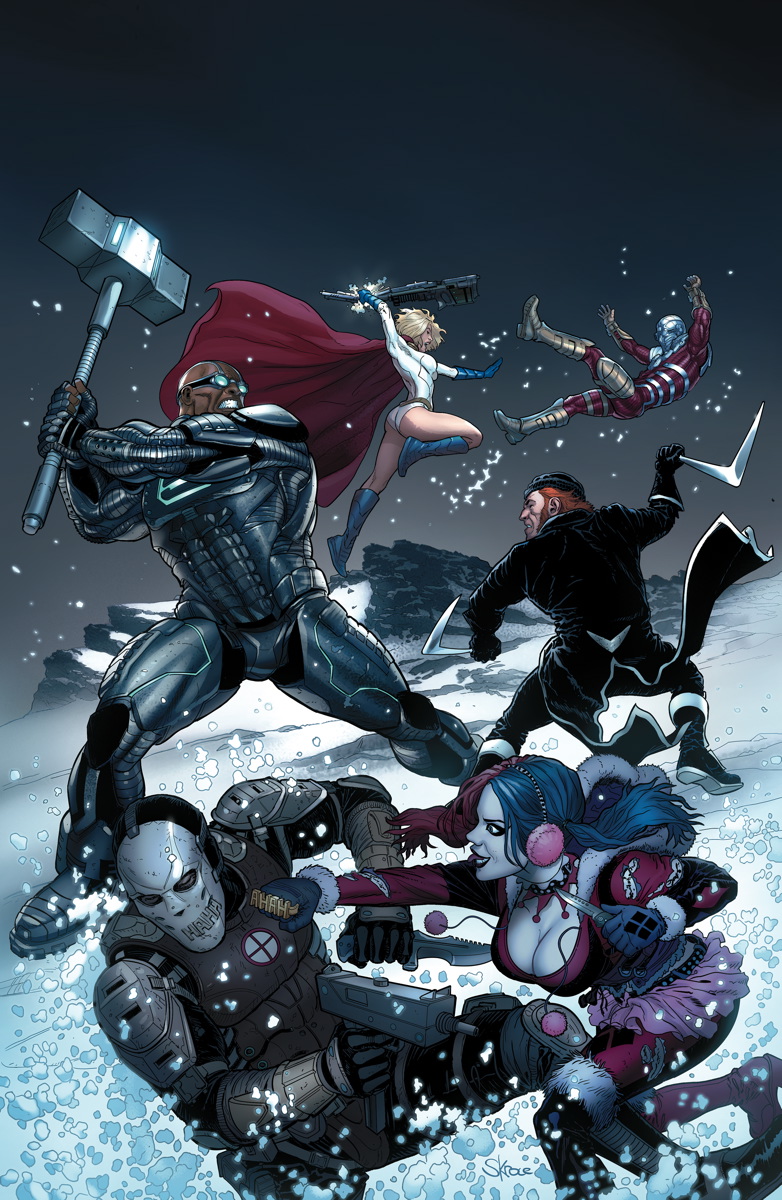 
The Suicide Squad, also known as Task Force X (actually the name of a closely related but independent supervisory organization), is a name for two fictional organizations in the DC Comics Universe. The first version debuted in The Brave and the Bold (vol. 1) #25 (1959), and the second in Legends #3 (1987). An "original" Suicide Squad was retconned into existence in Secret Origins (vol. 2) #14, in order to form a connection between the two Squads. The current Suicide Squad (created by John Ostrander in the aforementionedLegends #3) is an anti-hero team of incarcerated super-villains who act as deniable assets for the United States government, undertaking high-risk black ops missions in exchange for commuted prison sentences. The group operates out of Belle Reve Penitentiary, under the command of government agent Amanda Waller.

Add Your Comment
Add Your Caption
Shared By TorinoGT