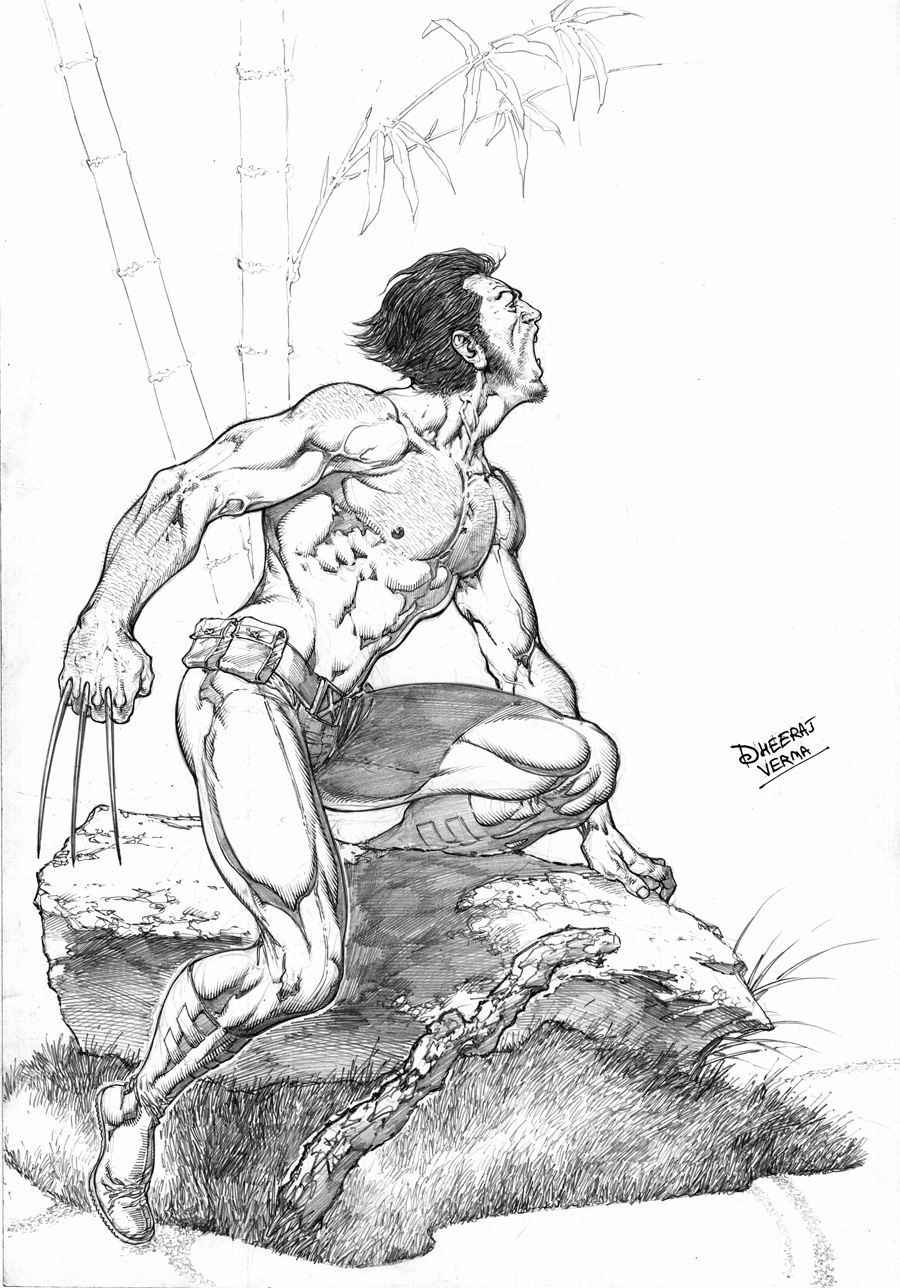 Wolverine is a fictional character, a superhero that appears in comic books published by Marvel Comics. Born James Howlett and commonly known as Logan, Wolverine is a mutant who possesses animal-keen senses, enhanced physical capabilities and a healing factor that allows him to recover from virtually any wound, disease, or toxin at an accelerated rate. The healing factor also slows down his aging process, enabling him to live beyond a normal human lifespan. His powerful healing factor enabled him to survive having the near-indestructible metal alloy adamantium bonded to his skeleton. He is most often depicted as a member of the X-Men, Alpha Flight, or later the Avengers.