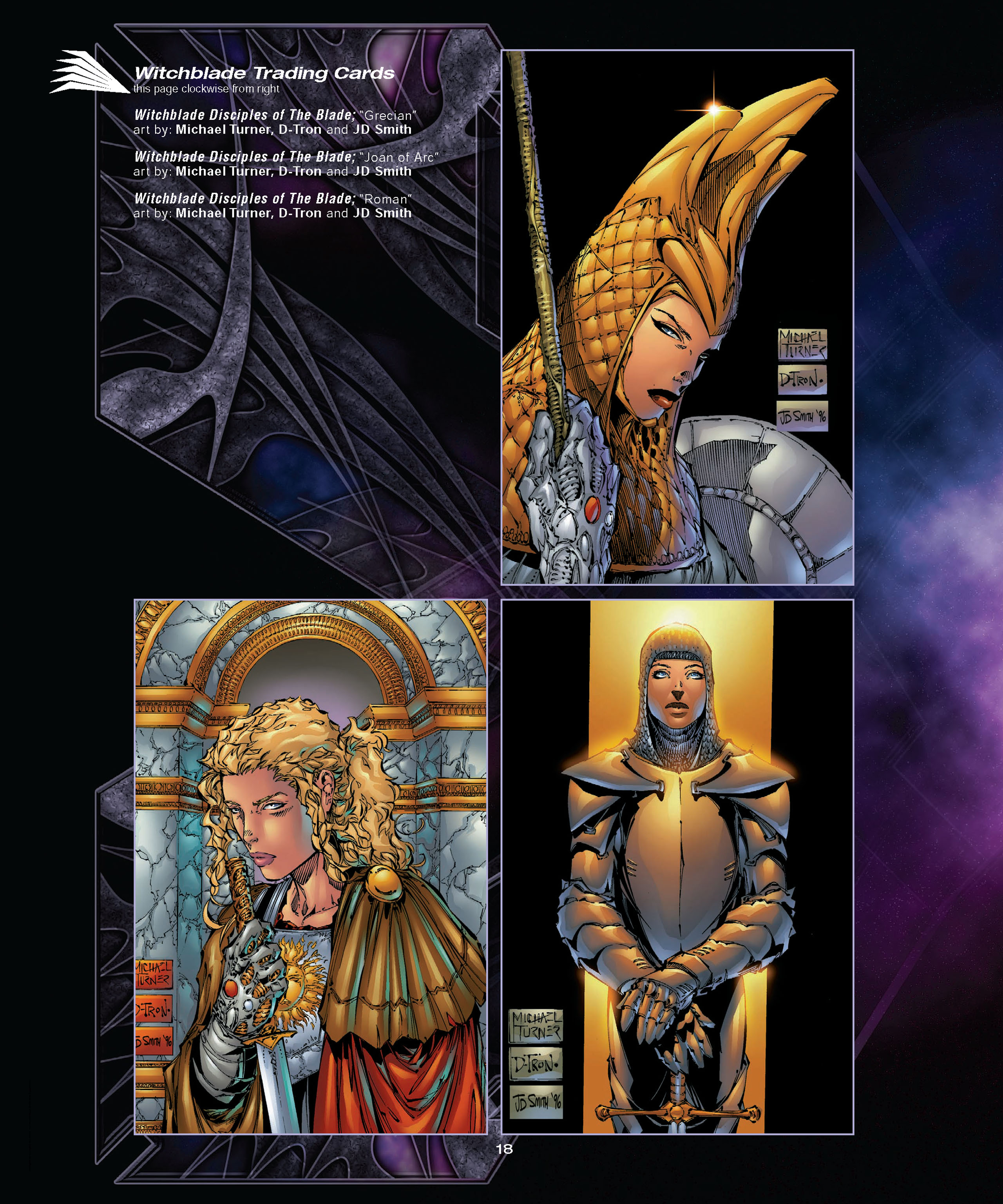 
Witchblade is an American comic book series published by Top Cow Productions, an imprint of Image Comics, from 1995 until present. The series was created by Top Cow editors Marc Silvestri and David Wohl, writers Brian Haberlin and Christina Z, and artist Michael Turner.

There have been many spin-off titles which place the Witchblade in other times and settings. The characters of the Witchblade franchise have also been featured in crossovers with other franchises, including Tomb Raider, Vampirella, the Justice League, Alien, Predator, the Magdalena, the Darkness, and Battle of the Planets.

Witchblade was adapted into an television series in 2001–2002, starring Yancy Butler as Sara Pezzini. The title was also adapted into an anime series and a manga series in 2006, each taking place in a futuristic Japan and featuring a new blade-wielder in the role. A feature film based on the comic, titled The Witchblade, was scheduled for a 2009 release, but has since been canceled and the movie website taken down. 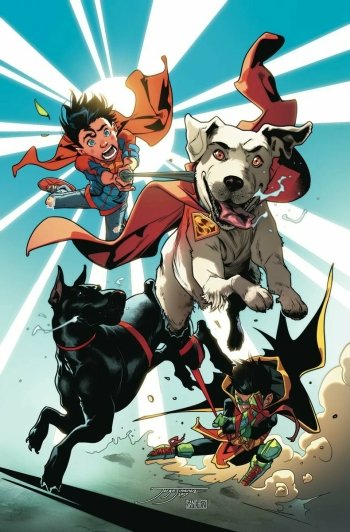 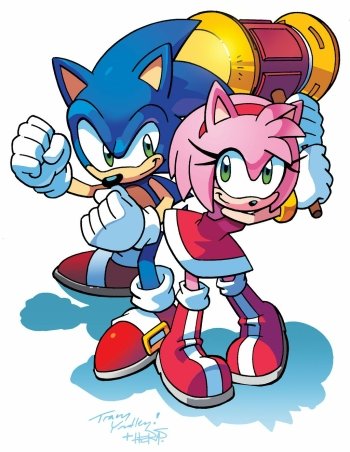 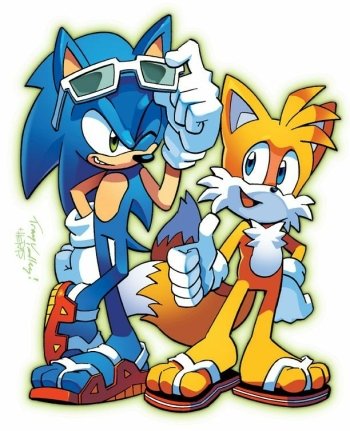 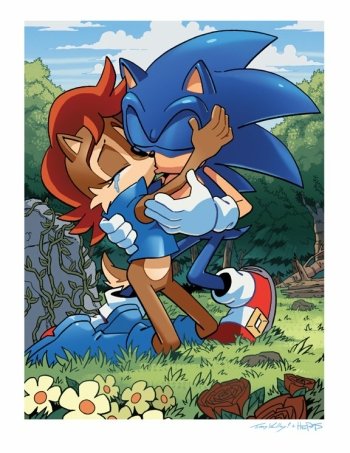 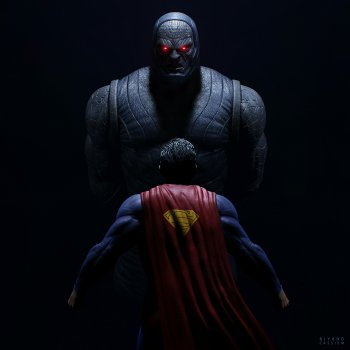 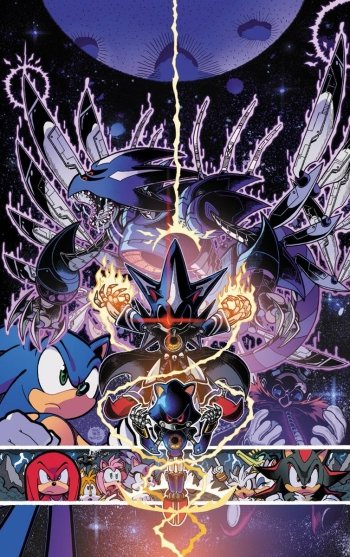 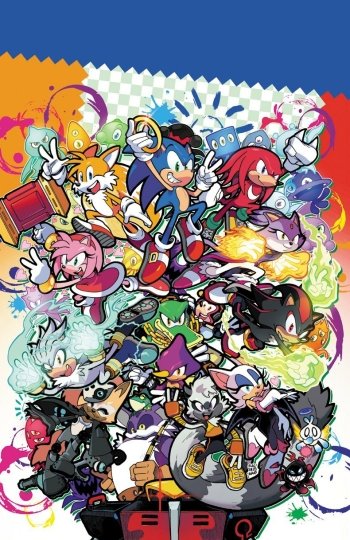 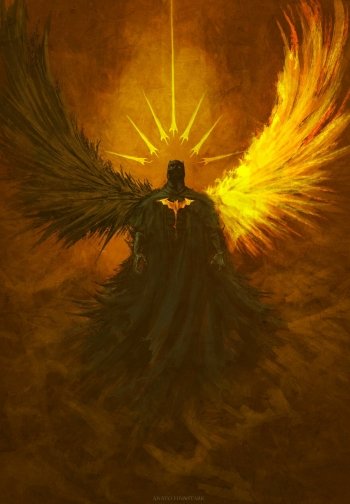 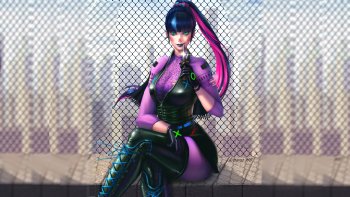 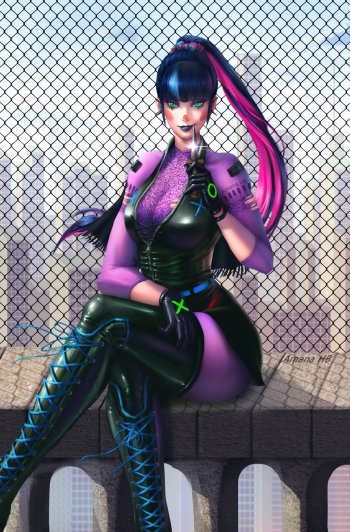 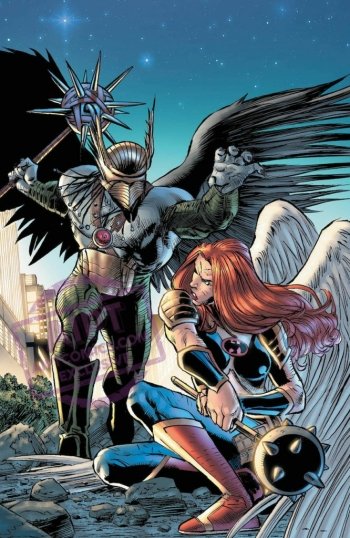 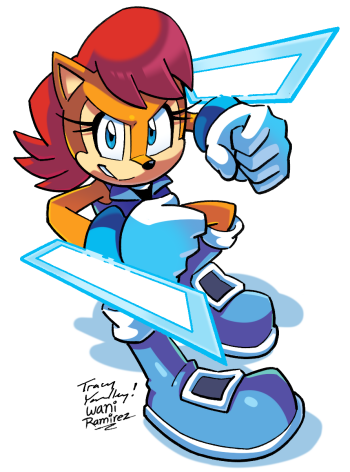 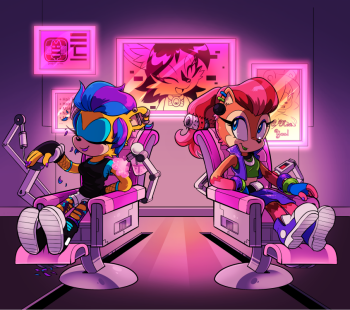 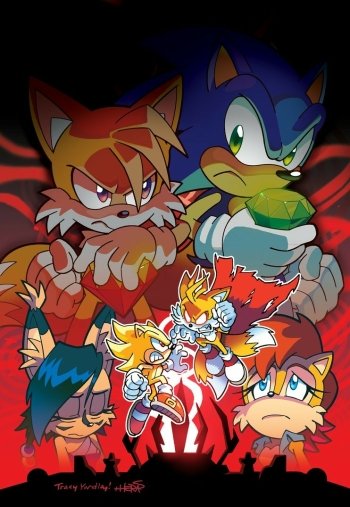 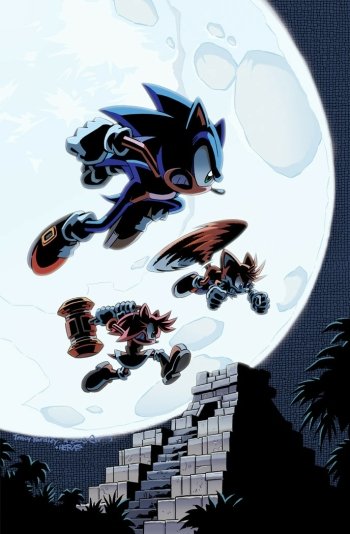 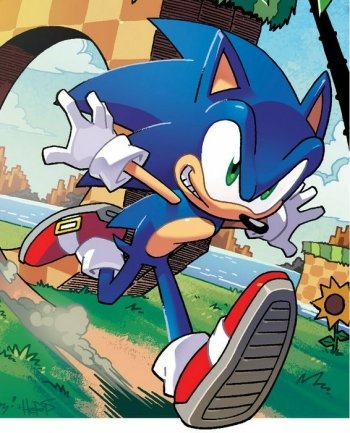 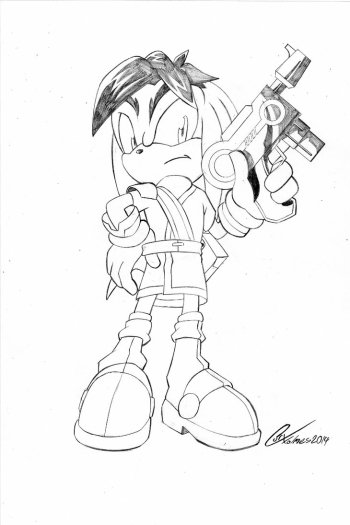 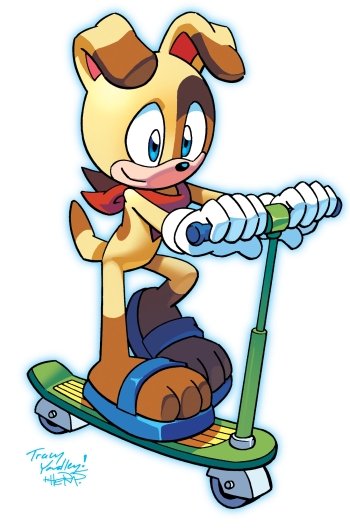 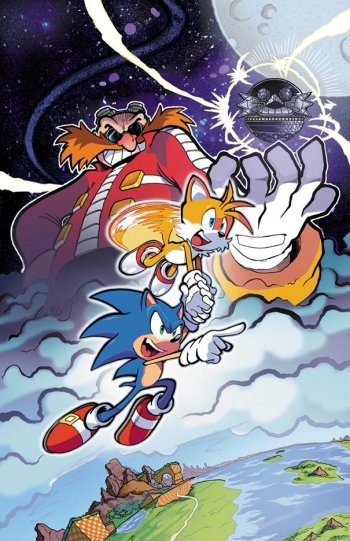 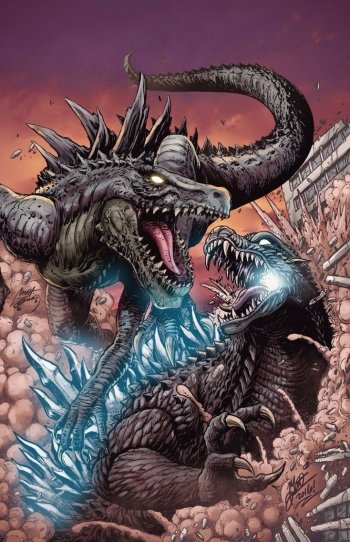 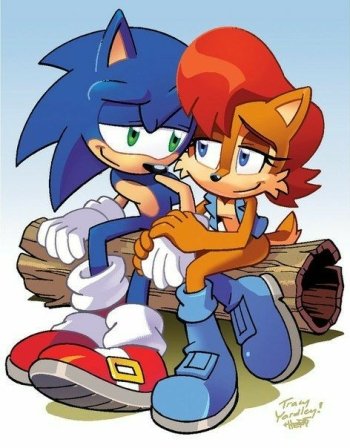 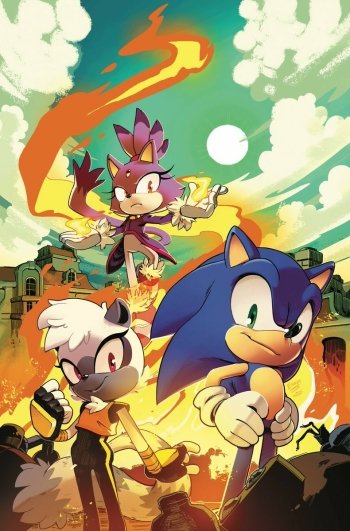 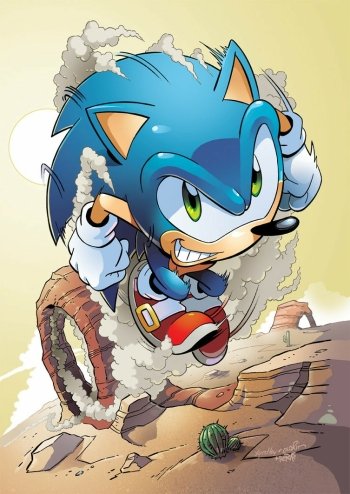 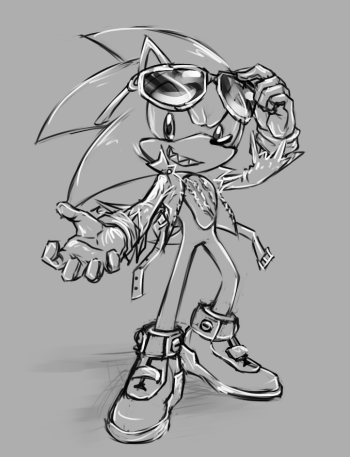 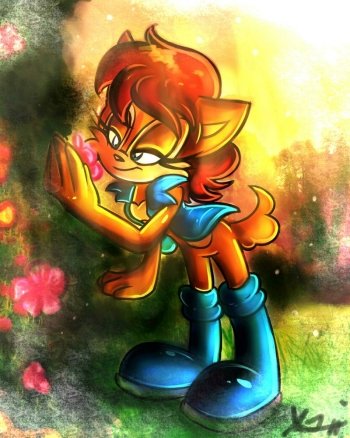 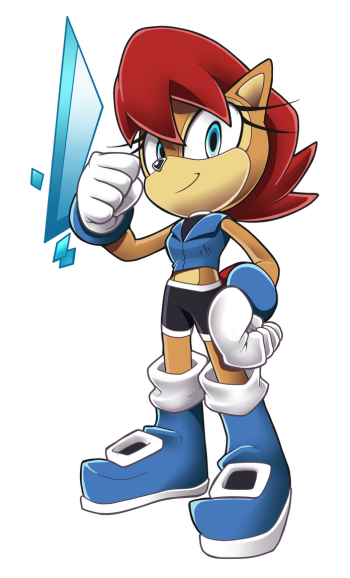 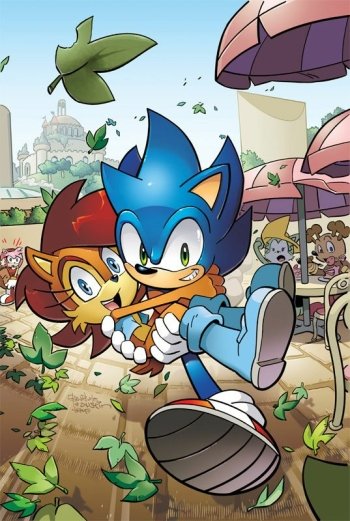 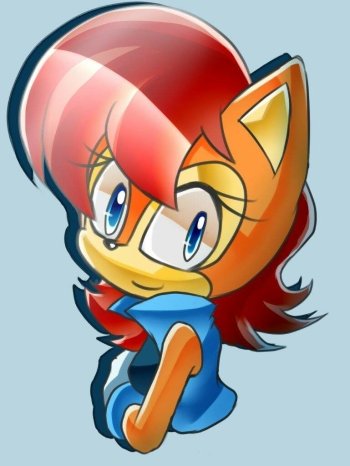 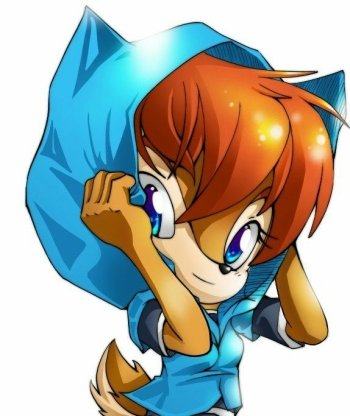