In Norse mythology, Surtr is a jötunn. Surtr is attested in the Poetic Edda, compiled in the 13th century from earlier traditional sources, and the Prose Edda, written in the 13th century by Snorri Sturluson. In both sources, Surtr is foretold as being a major figure during the events of Ragnarök; carrying his bright sword, he will go to battle against the Æsir, he will do battle with the major god Freyr, and afterward the flames that he brings forth will engulf the Earth. 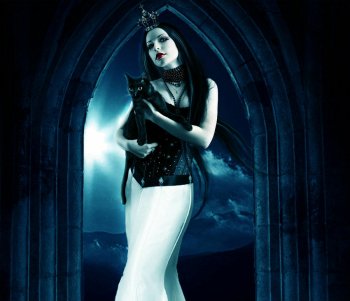 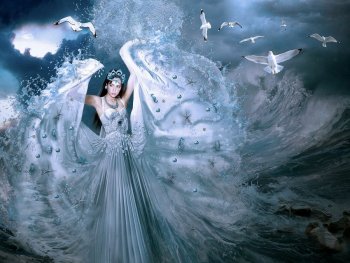 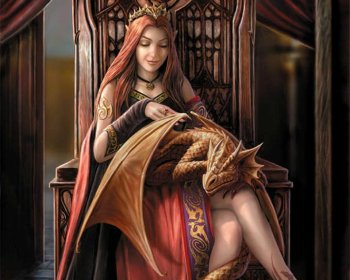 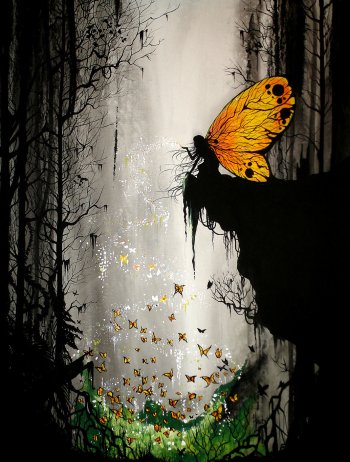 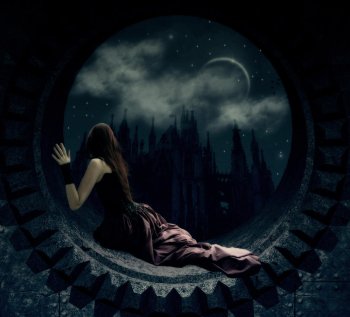 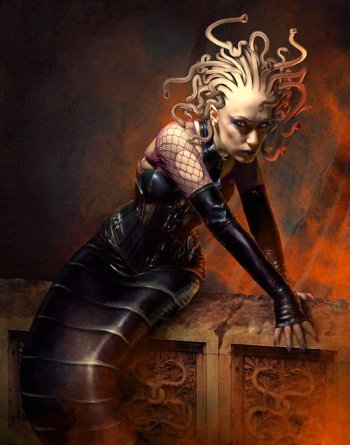 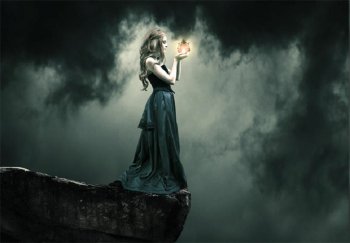 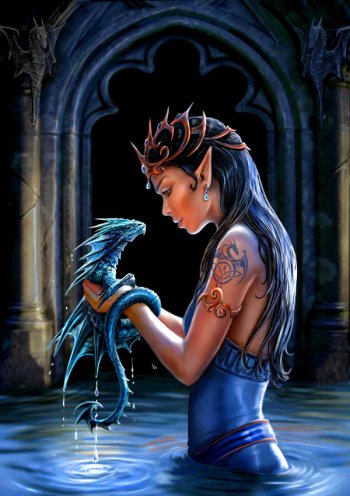 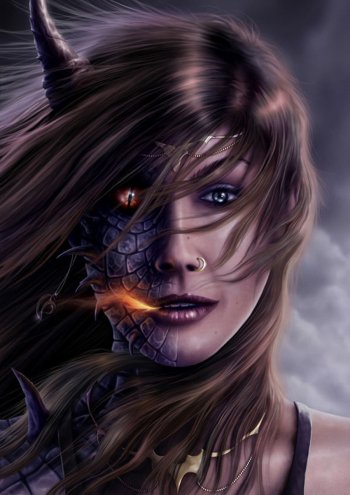 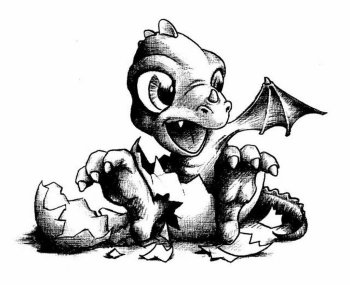 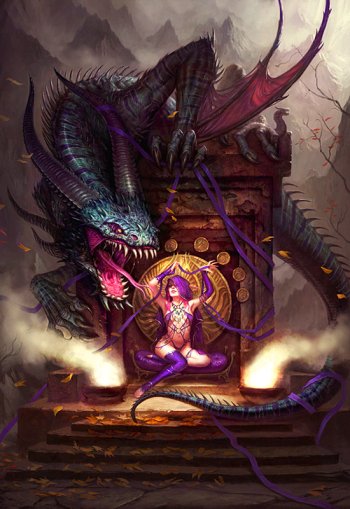 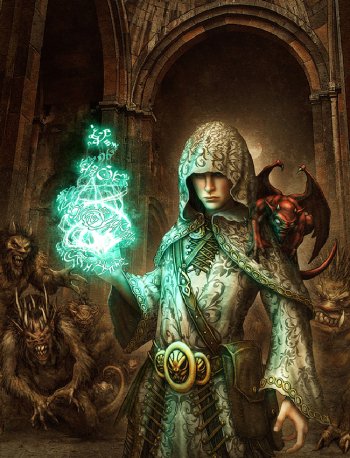 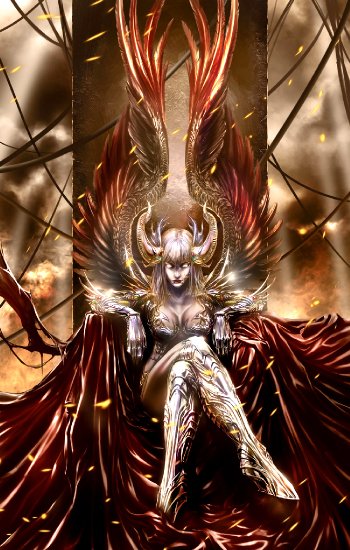 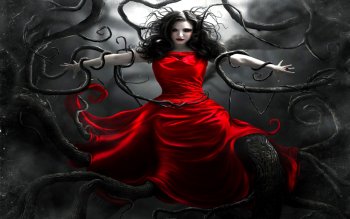 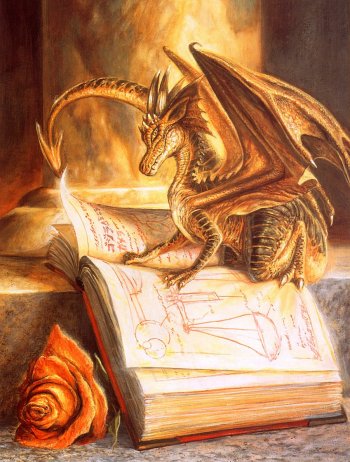 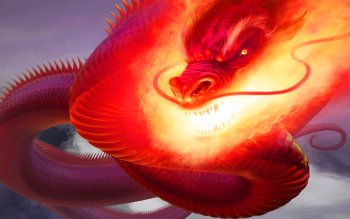 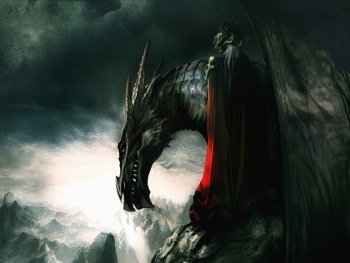