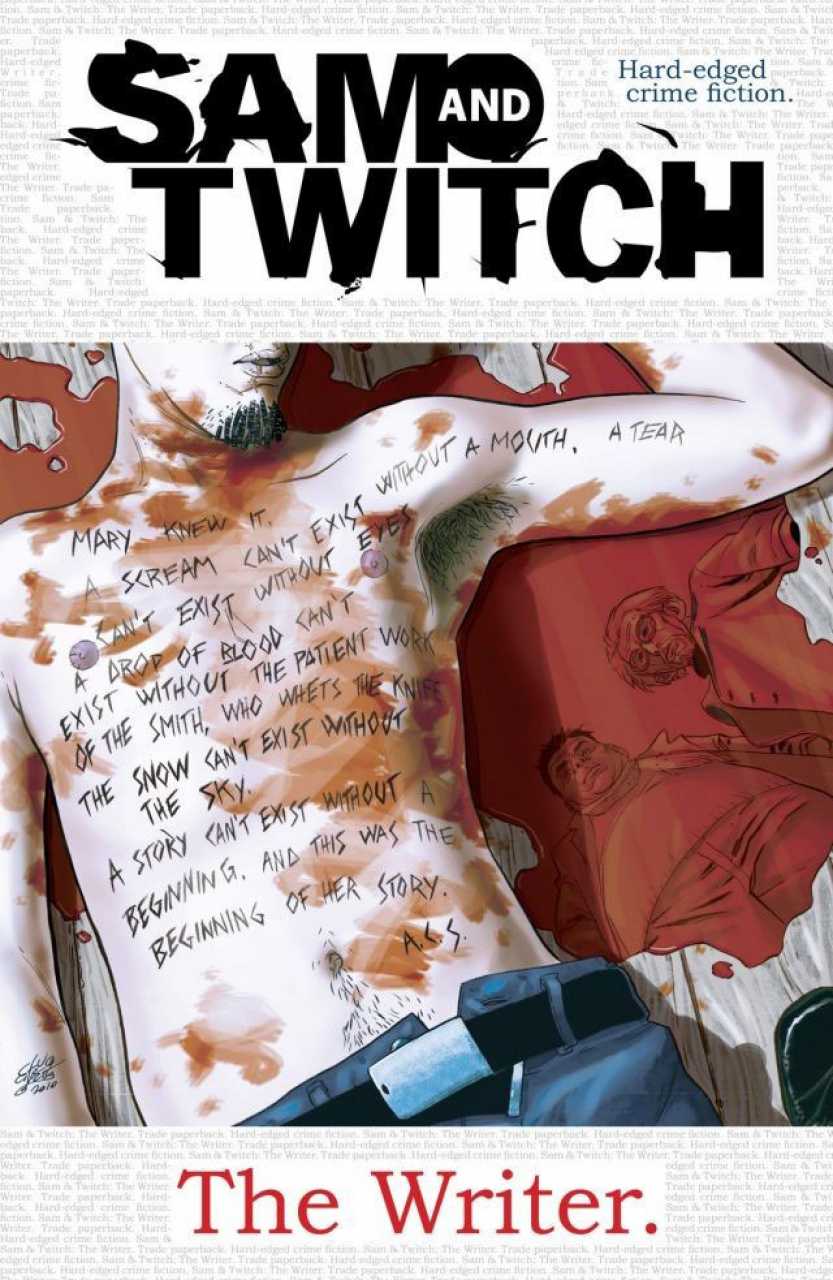 Sam Burke and Maximilian "Twitch" Williams are two fictional NYPD homicide Detectives, created by Todd McFarlane. Sam and Twitch were originally featured in McFarlane's hit comic series Spawn. Due to their popularity, they were later given their own title in 1999, called Sam and Twitch. In their self-titled series, the duo were the protagonists in a dark and gritty New York City, similar in feel to NYPD Blue and possibly served as a precursor to DC Comics' Gotham Central. The fictional universe of Sam and Twitch is somewhat different from average comics in which costumed heroes are not the norm.