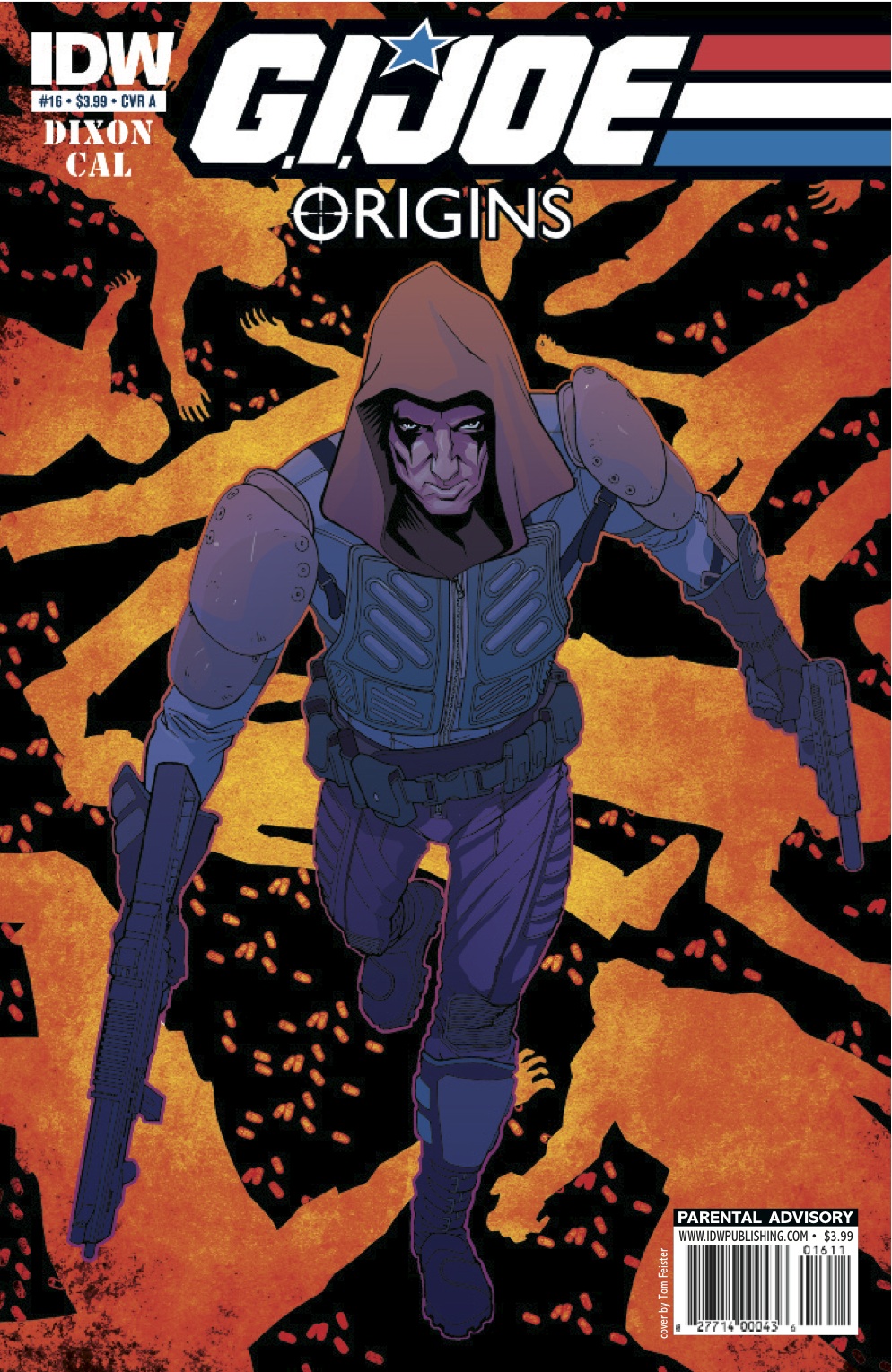 
G.I. Joe has been the title of comic strips and comic books in every decade since 1942. As a licensed property by Hasbro, comics have been released from 1967 to present, with only two interruptions longer than a year (1977–1981, 1997–2000). As a team fighting Cobra since 1982, the comic book history of G.I. Joe: A Real American Hero has been covered by three separate publishers and four main-title series, all of which have been based on the Hasbro toy line of the same name.