The Martian Manhunter (J'onn J'onzz) is a fictional character, a superhero that appears in comic books published by DC Comics. Created by writer Joseph Samachson and artist Joe Certa, the character first appeared in Batman #78 "The Manhunter From Mars" in August–September 1953. The character is known for being one of the core members of the Justice League of America (JLA). 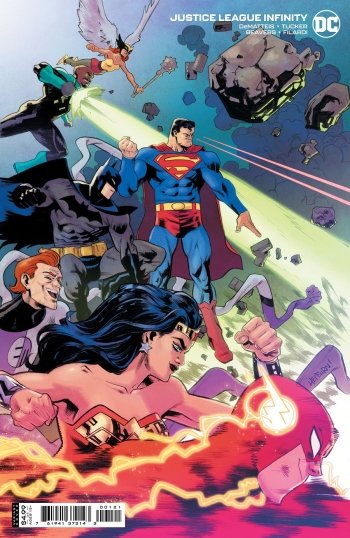 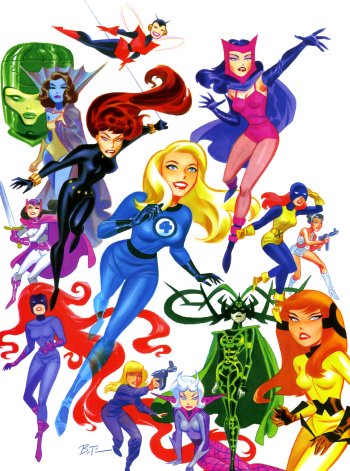 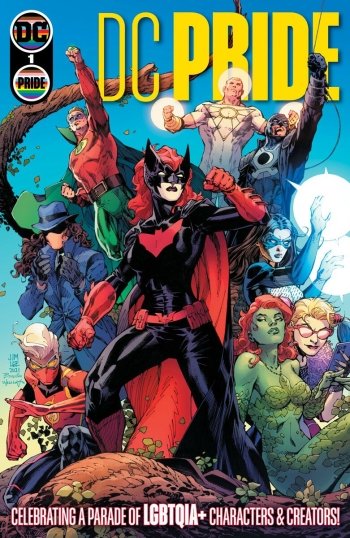 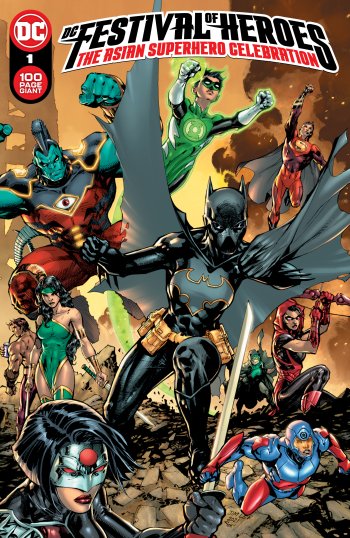 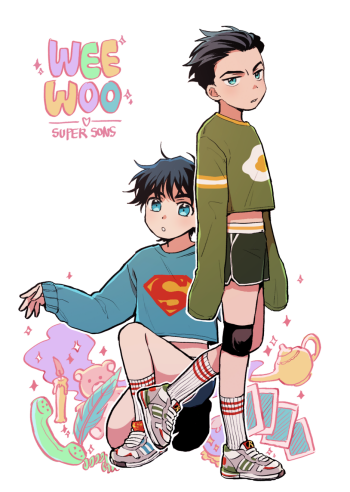 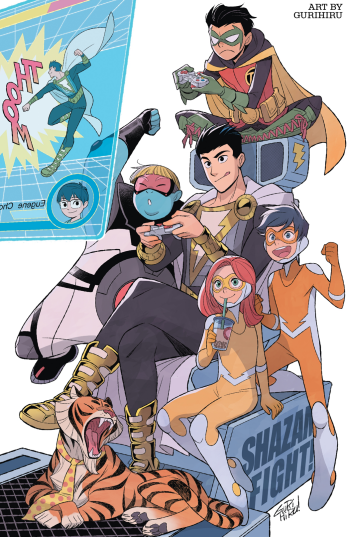 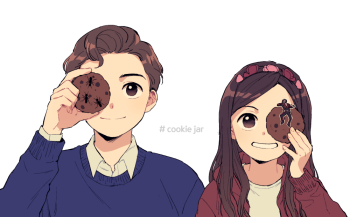 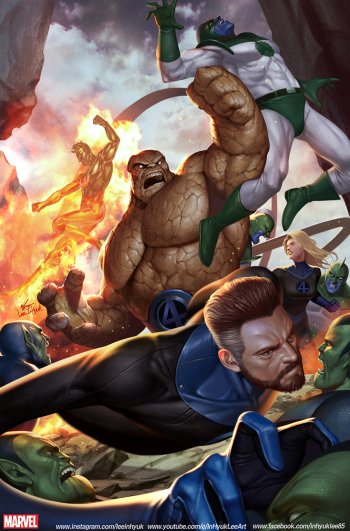 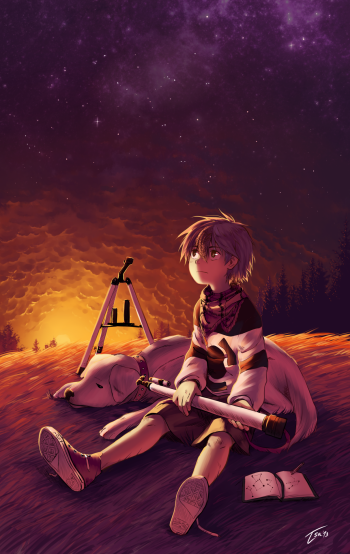 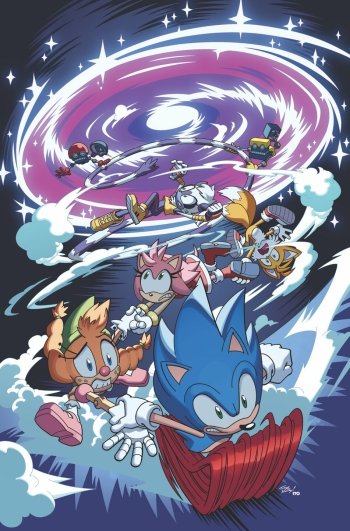 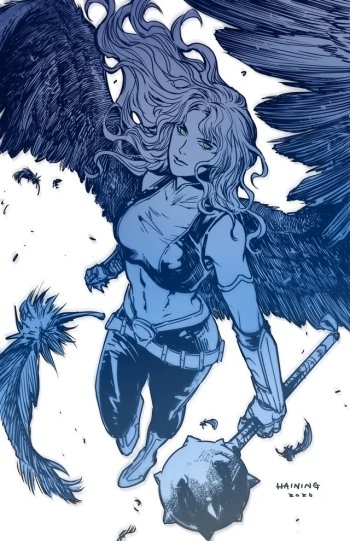 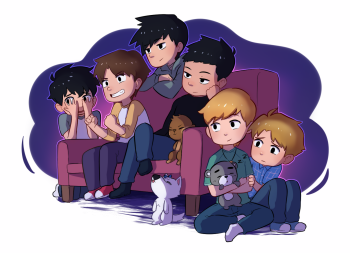 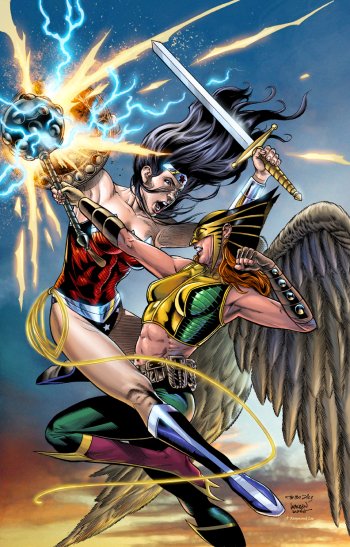 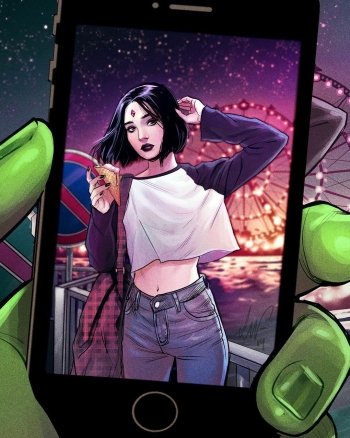 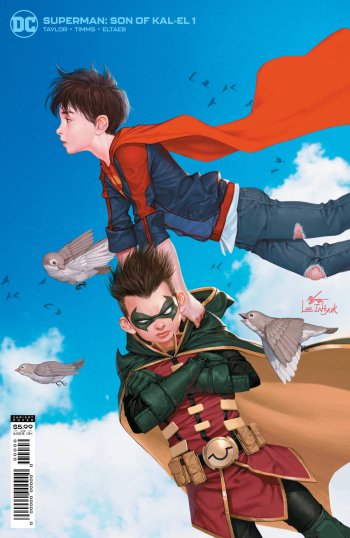 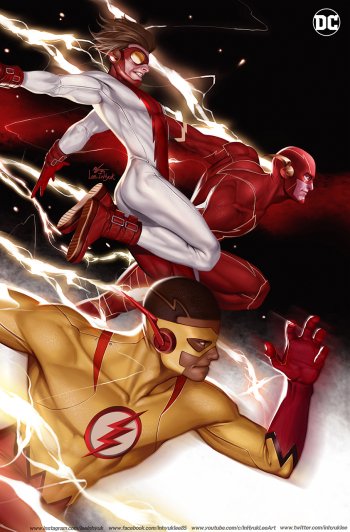 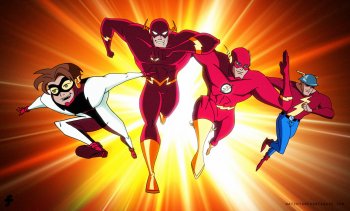