Shadowman is a fictional superhero who appears in comic books published by Valiant Comics. The character debuted in Shadowman #1 (May 1992), and was created by writers Jim Shooter and Steve Englehart, artist David Lapham and inker Bob Layton. Shadowman appears in his own series as well as numerous other Valiant comics and also stars in the Shadow Man video game franchise by Acclaim Entertainment. 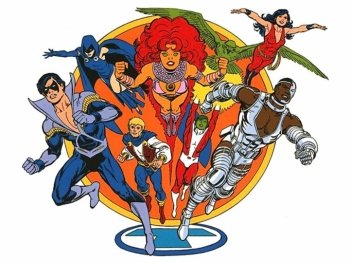 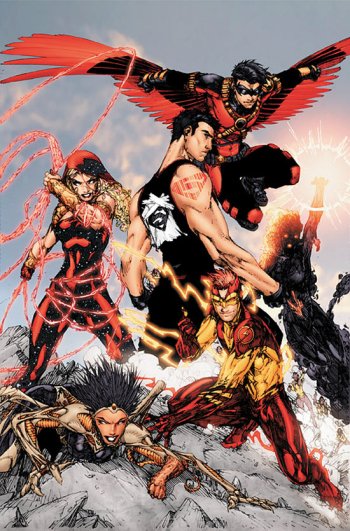 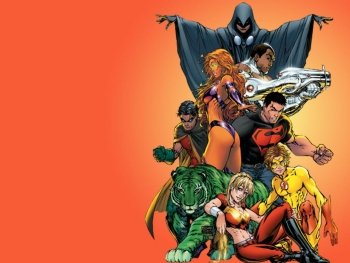 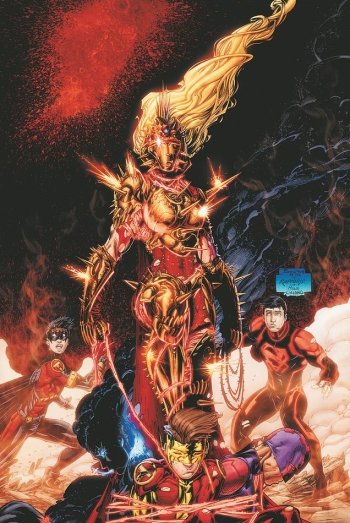 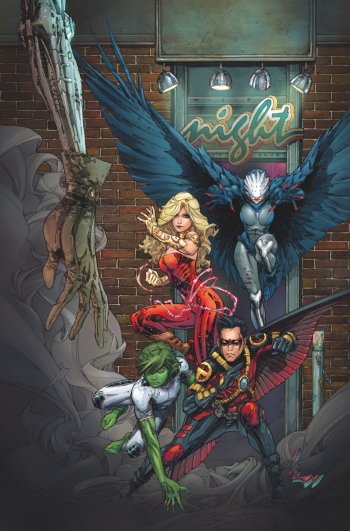 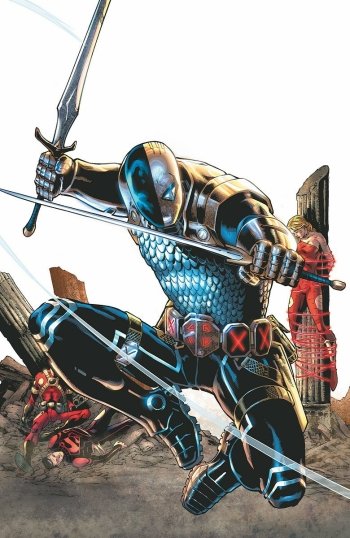 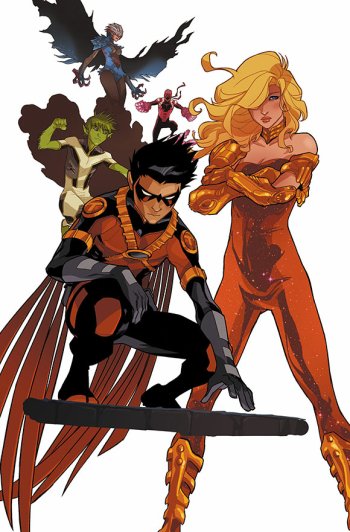 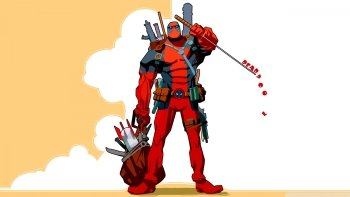 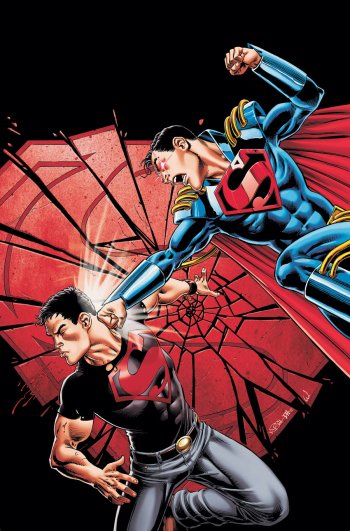 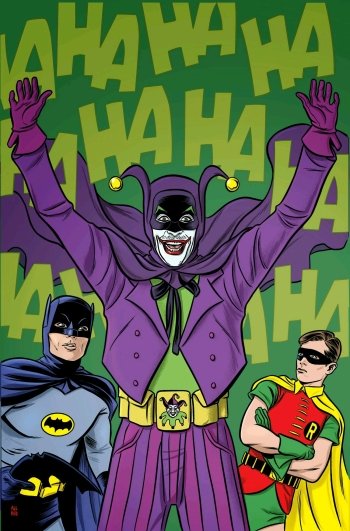 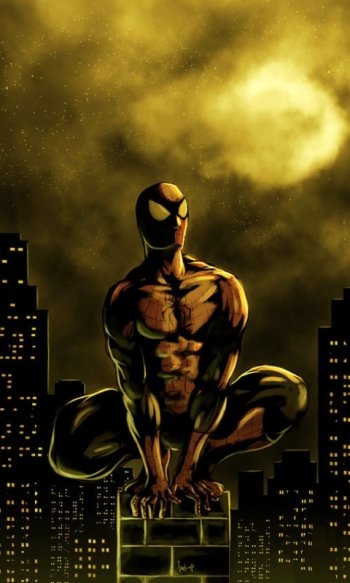 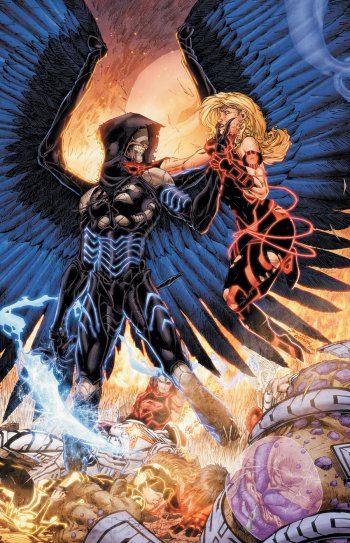 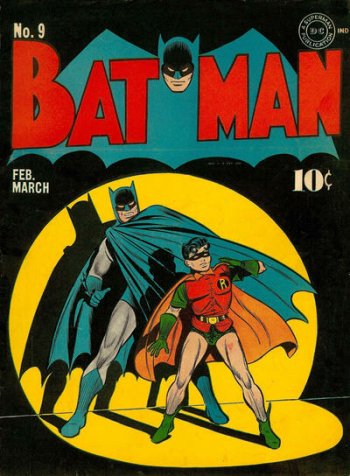 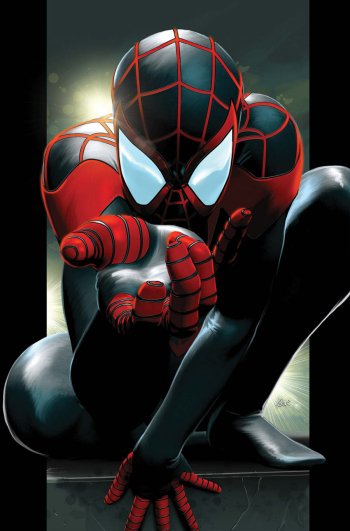 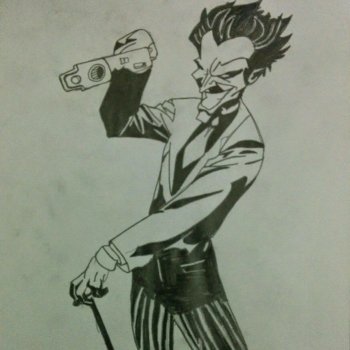 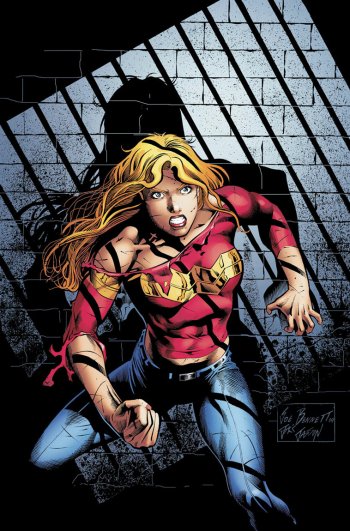 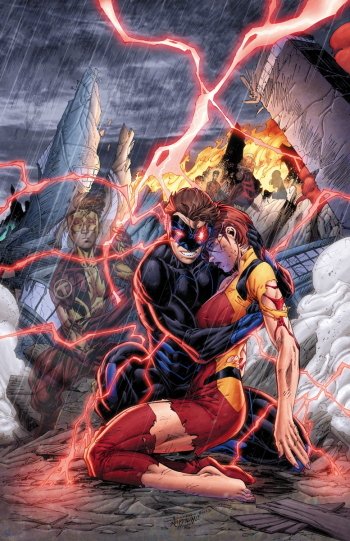