Planet Stories was an American pulp science fiction magazine, published by Fiction House between 1939 and 1955. It featured interplanetary adventures, both in space and on other planets, and was initially focused on a young readership. Malcolm Reiss was editor or editor-in-chief for all of its 71 issues. Planet Storieswas launched at the same time as Planet Comics, the success of which probably helped to fund the early issues of Planet Stories. Planet did not pay well enough to regularly attract the leading science fiction writers of the day, but did manage to obtain work from well-known names on occasion, including Isaac Asimov and Clifford Simak. In 1952 Planet published Philip K. Dick's first sale, and went on to print four more of his stories over the next three years. 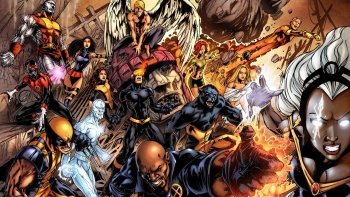 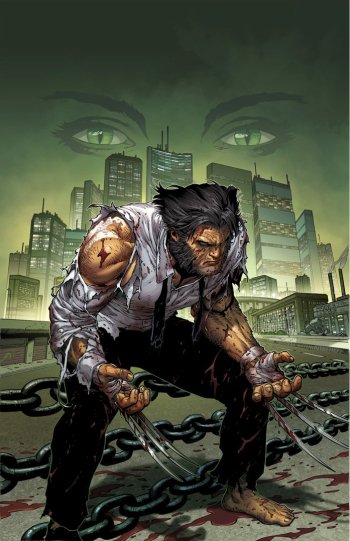 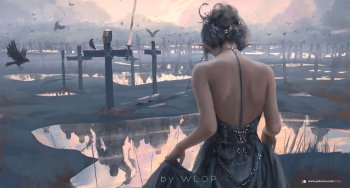 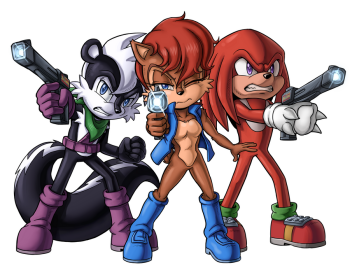 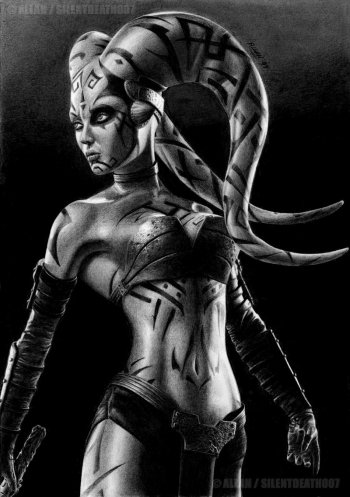 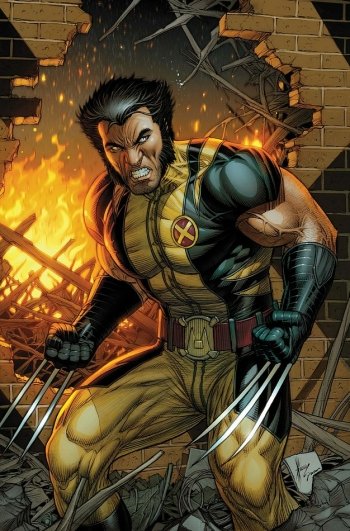 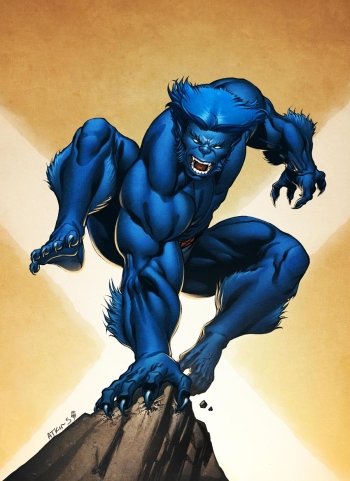 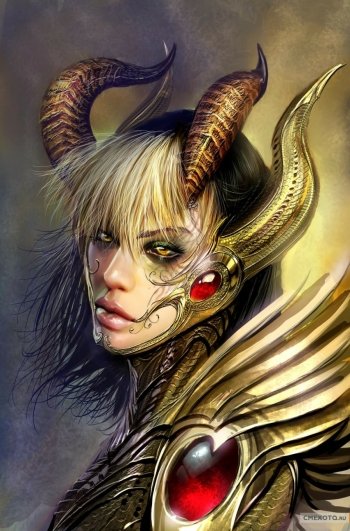 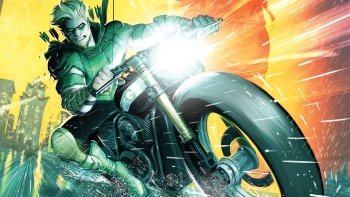 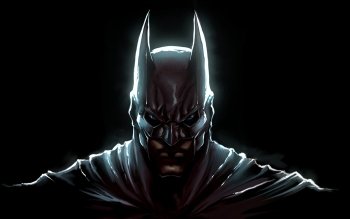 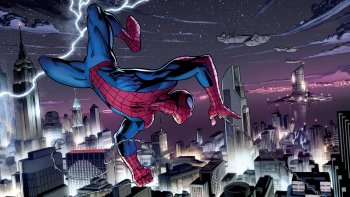 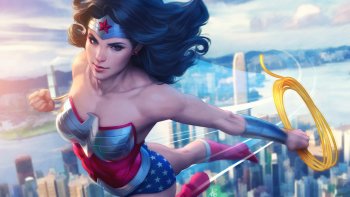 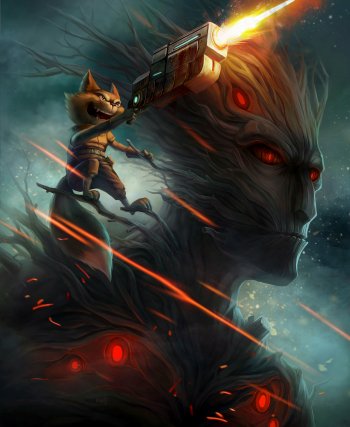