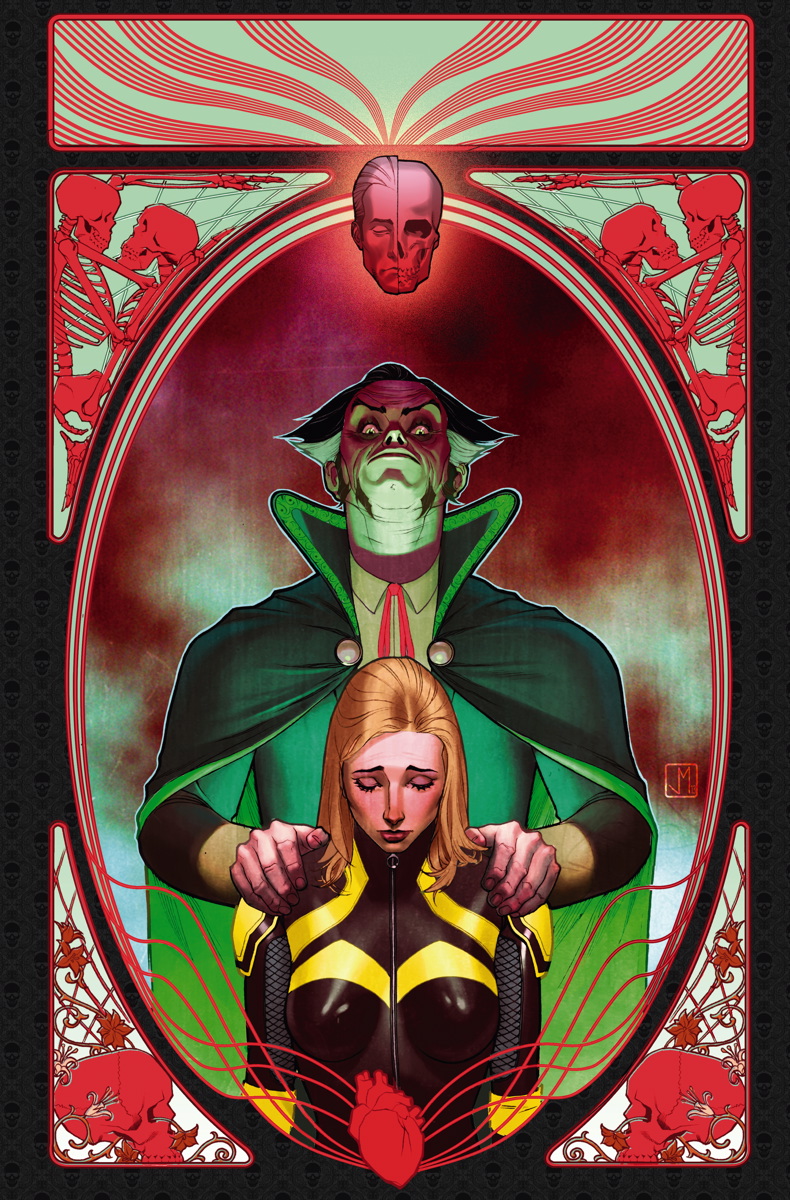 Birds of Prey is the name of several comic book series, miniseries, and specials that have been published by DC Comics since 1996. The book's premise originated as a partnership between Oracle and Black Canary but has expanded to include additional superheroines. The team name "Birds of Prey" was attributed to DC assistant editor Frank Pittarese in the text page of the first issue. The group is initially based in Gotham City and later operates in Metropolis and then relocates once more to "Platinum Flats", California, a new locale introduced in Birds of Prey in 2008.

Comics - Birds Of Prey
Birds of Prey by racookie3