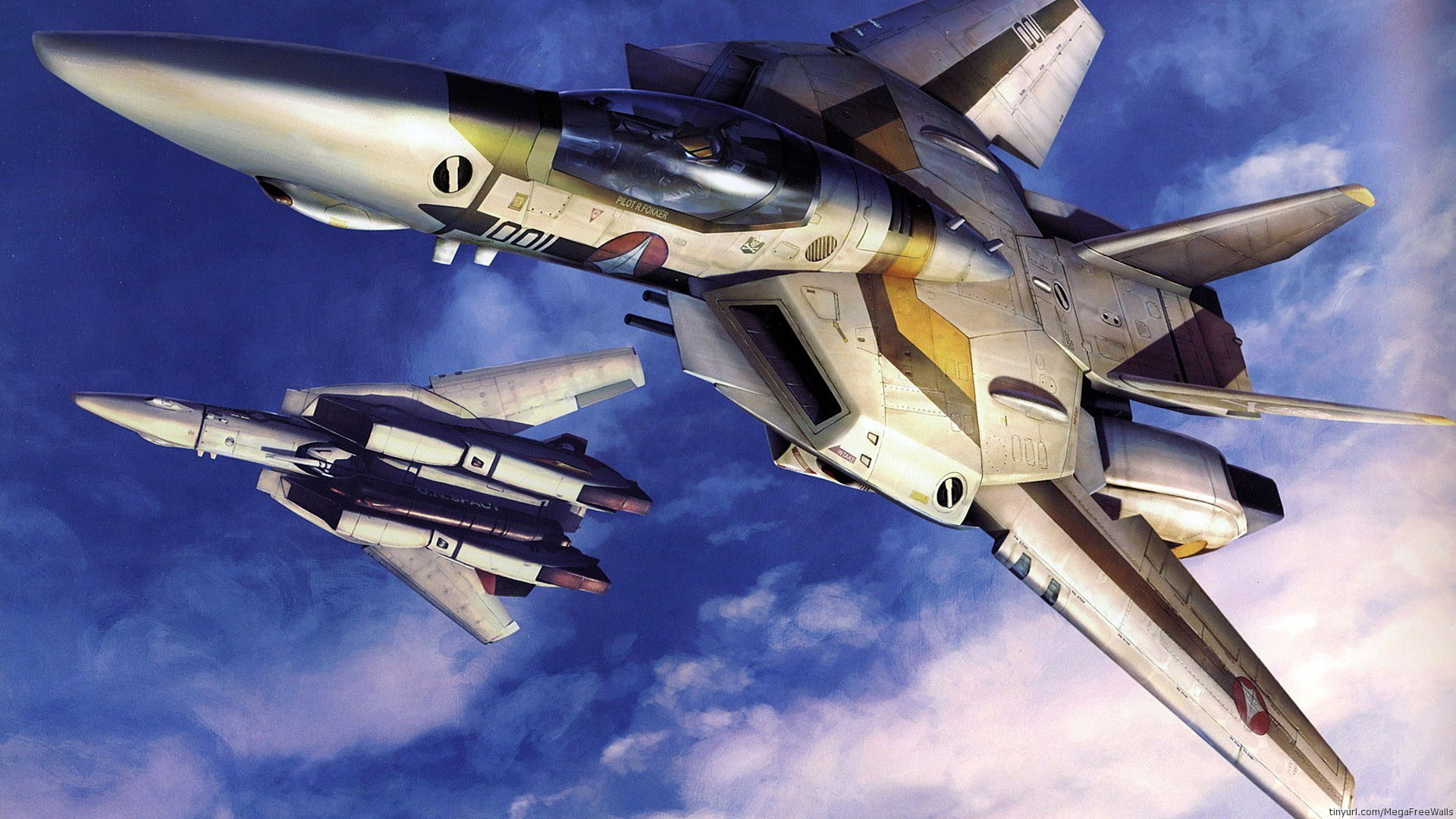 Roy Fokker was a celebrated human fighter pilot of the Global War and First Robotech War.

Roy was adopted by Pop Hunter after the death of his biological father Dan Fokker. A gifted pilot from youth, he flew in Pop's flying circus before joining the military during the Global War. However, after the Macross Incident, he joined the newly formed Robotech Defense Force in their attempts to discover the secrets behind the alien technology.

He would go on to command the celebrated Skull Squadron and was part of the SDF-1's fighter pilot complement during its long transition from Pluto back to Earth. Not long before the SDF-1 returned to Earth Fokker was injured in battle and later succumbed to his injuries.