Formed in 2010. Their major debut single “ Ijme, dame, zettai" along with 2nd single “Megistune" both ranked in the Top 10 Oricon chart in Japan. In March 2014, they took to the stage of Nippon Budokan for a 2-Days gig making them the youngest female act to ever perform there. Their 1st studio album BAYBMETAL made it into the US Billboard chart. In summer of the same year, they embarked on their first World Tour, performing on the Main Stage at UK’s prodigious festival Sonisphere Festival 2014 in front of 65,000 festival goers, and supporting Lady Gaga on her “ArtRave: The Artpop Ball” 2014 Tour. In fall they were back for additional headline shows in Hammerstein Ballroom, New York City and O2 Academy Brixton, London. In January 2015, they headlined a show at the 20,000 capacities Saitama Super Arena, and in June 2015, they headlined a show at the 25,000 capacities Makuhari Messe. In summer of 2015, BABYMETAL received awards from prominent UK music magazines “Kerrang!” and “METAL HAMMER”. They then performed in front of a staggering 90,000 people at the prestigious Reading and Leeds Festival in August. This December, BABYMETAL are to take the stage again for 2 consecutive days at Japan’s Yokohama Arena pulling a total of 26,000 people before returning to the UK in April 2016 to headline London’s The SSE Arena, Wembley. BABYMETAL's ‘Metal Resistance’ is rapidly expanding across the globe.BABYMETAL Artist: http://babymetalfan.blogspot.com/2014/11/babymetal-fan-art-by-hirokazu-sato.html 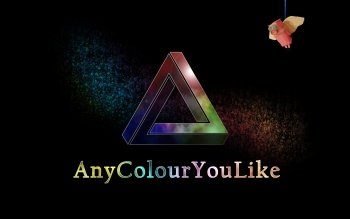 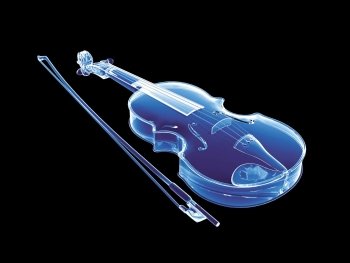 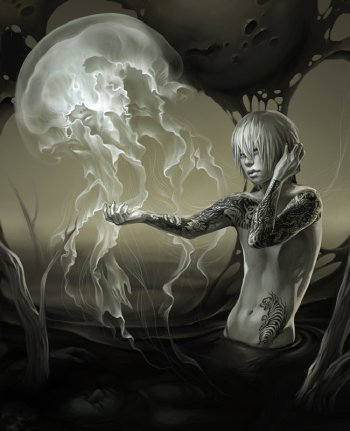 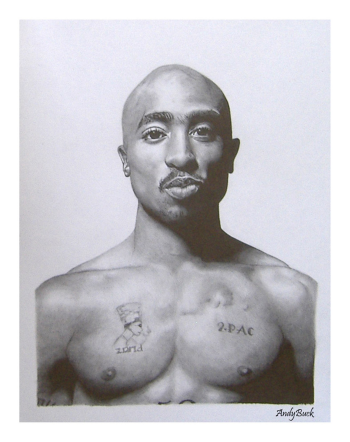 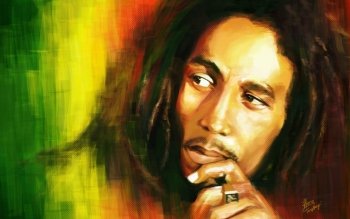 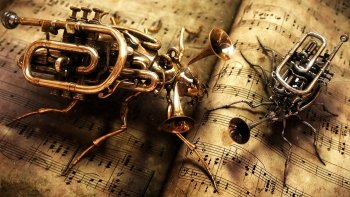 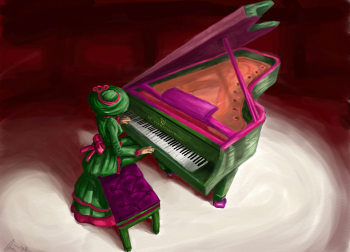 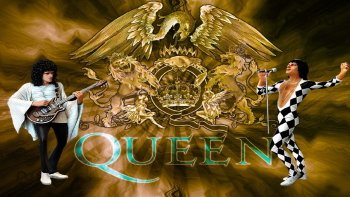 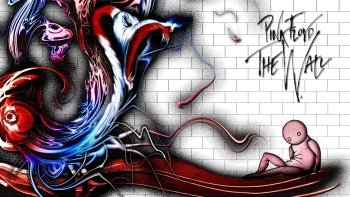 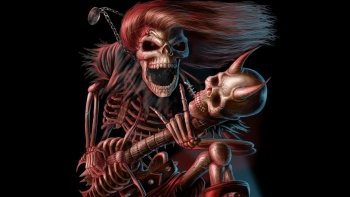 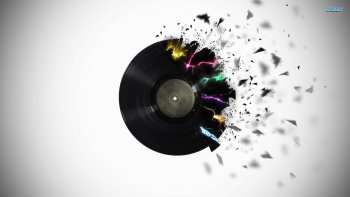 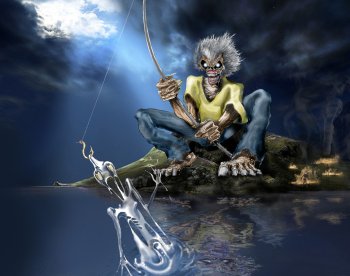 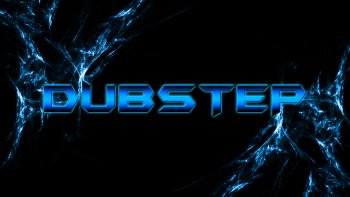 ef: A Tale of Melodies 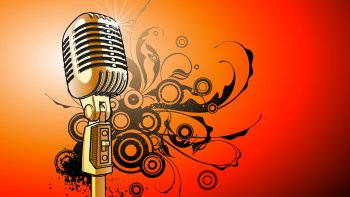 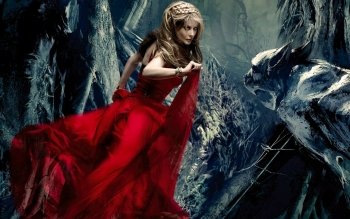 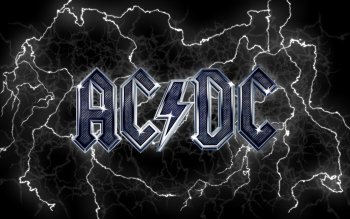 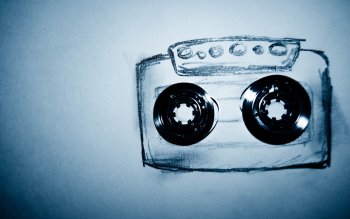 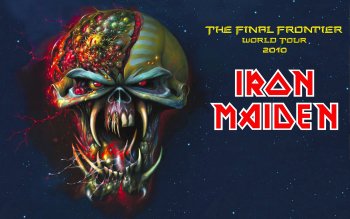 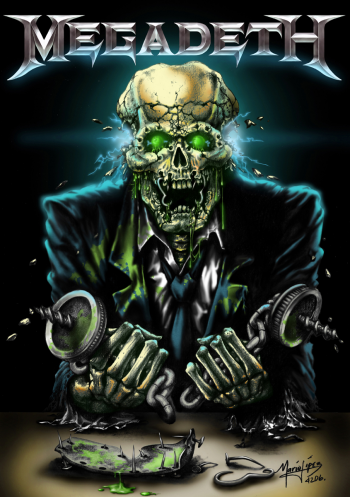