After conquering the western provinces of the Persian Empire, and securing his position in Greece with the defeat of the Spartan king at the hands of his regent’s army, Alexander moved his army to the vast heartlands of Persia. The Persian king Darius III, considering Alexander as a significant threat due to his recent victories, sent a letter to the Macedonian conqueror offering him half of his empire and his daughter in marriage. Alexander refused the offer, as he didn’t want half of Darius’ empire, he was determined to dethrone him and become the lord of Asia. Darius assembled a gigantic army in Gaugamela to face Alexander in a final decisive battle. It was Darius’ last chance to stop the Greek expansion, and Alexander’s last chance to bring to an end the superpower of the age, the Achaemenid Persian Empire. 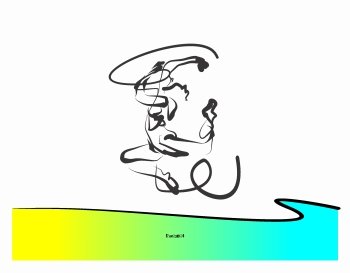 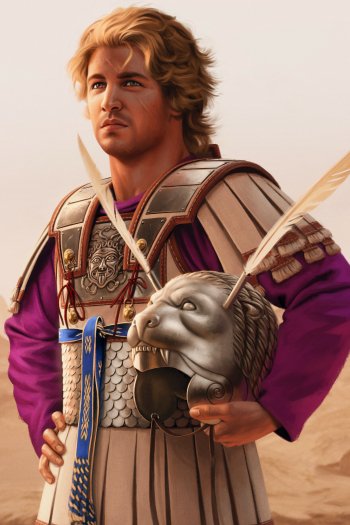 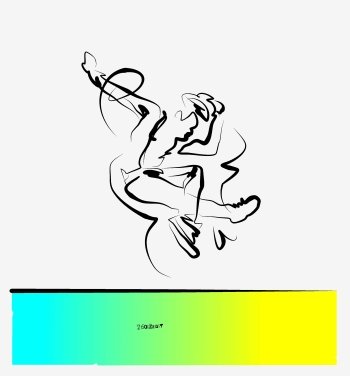 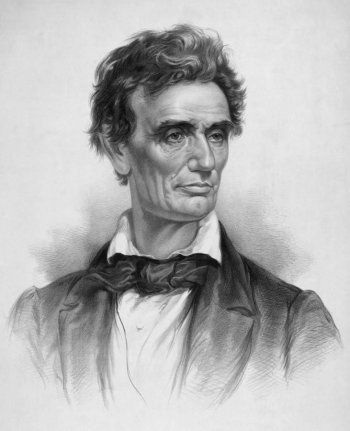 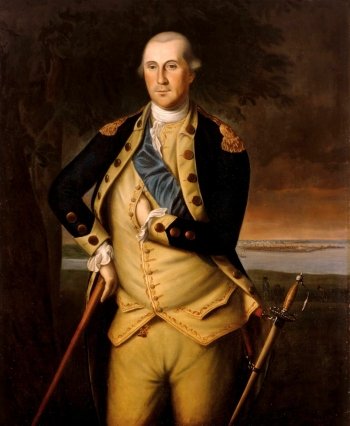 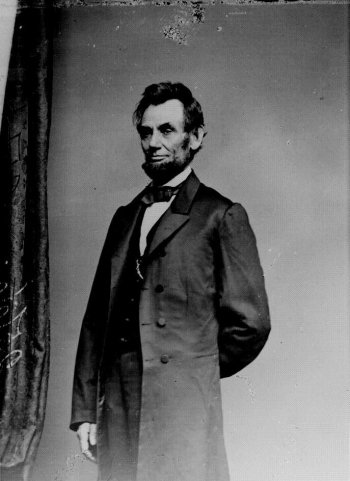 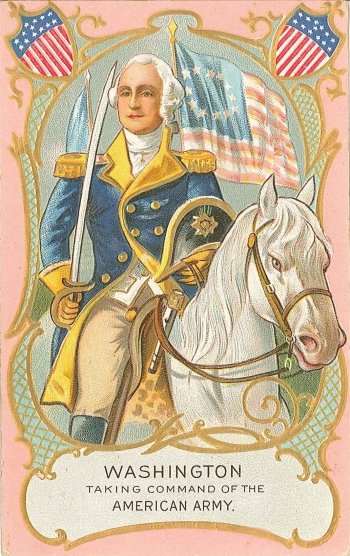 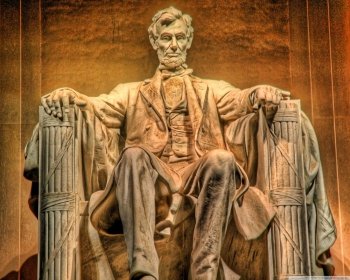 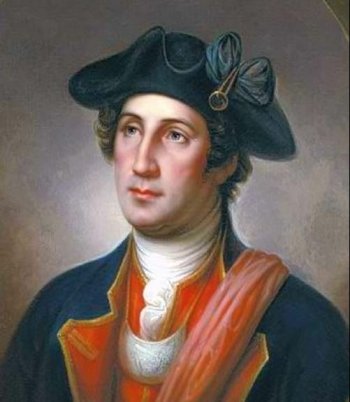 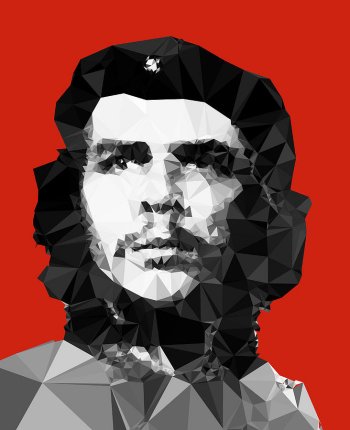 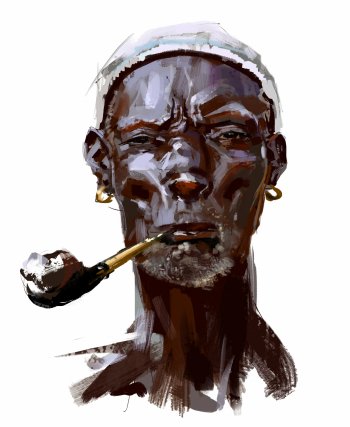 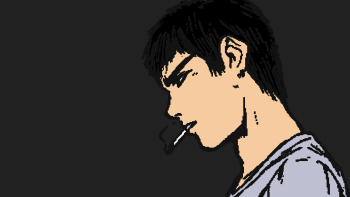 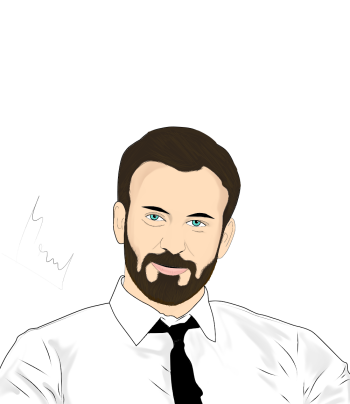 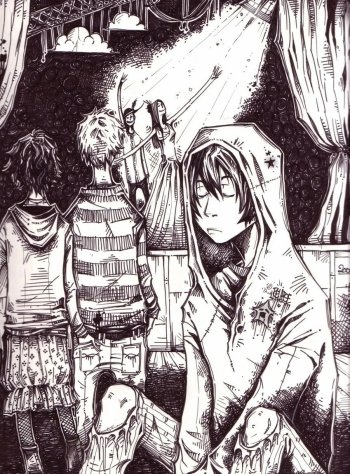 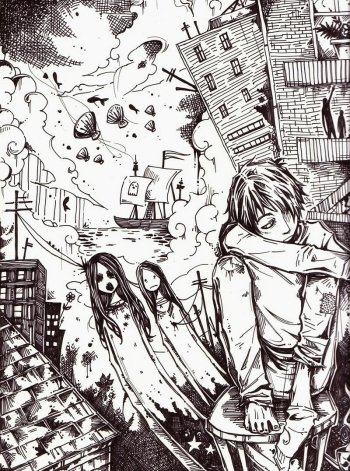 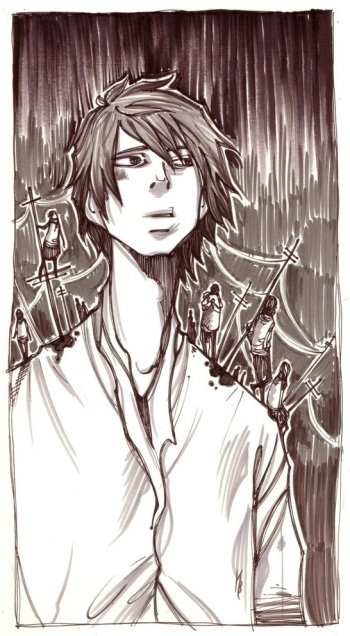 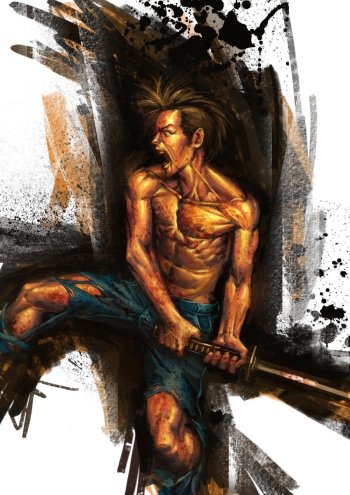 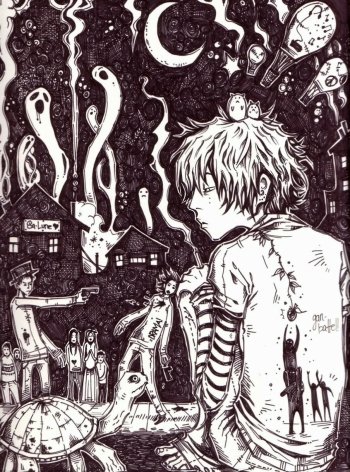 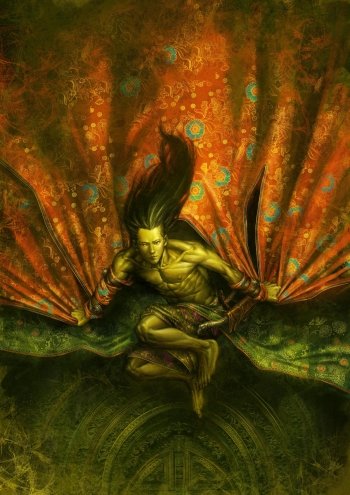