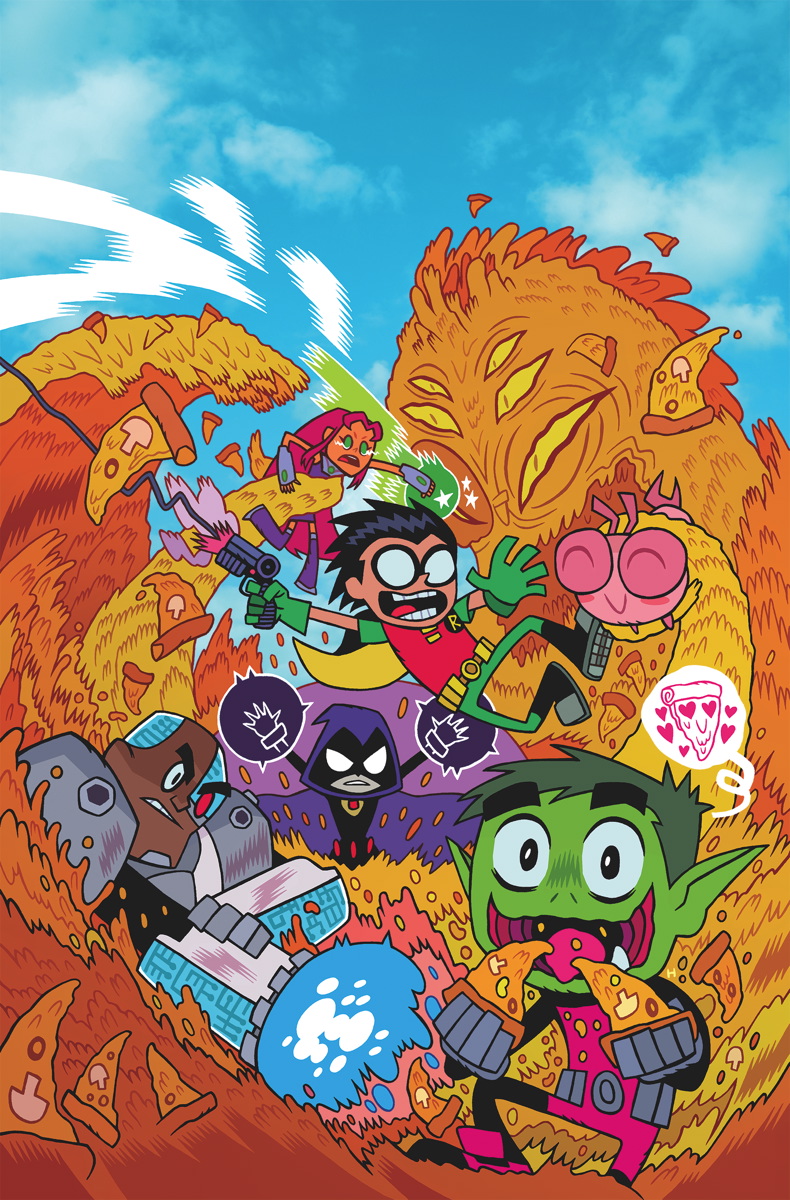 
Teen Titans Go! is a comic book series that was published by DC Comics. It is based on the 2003 animated TV series Teen Titans which is itself loosely based on the team that starred in the popular 1980s comic The New Teen Titans. The series was written by J. Torres; Todd Nauck and Lary Stucker were the regular illustrators.

Add Your Comment
Add Your Caption
Shared By TorinoGT