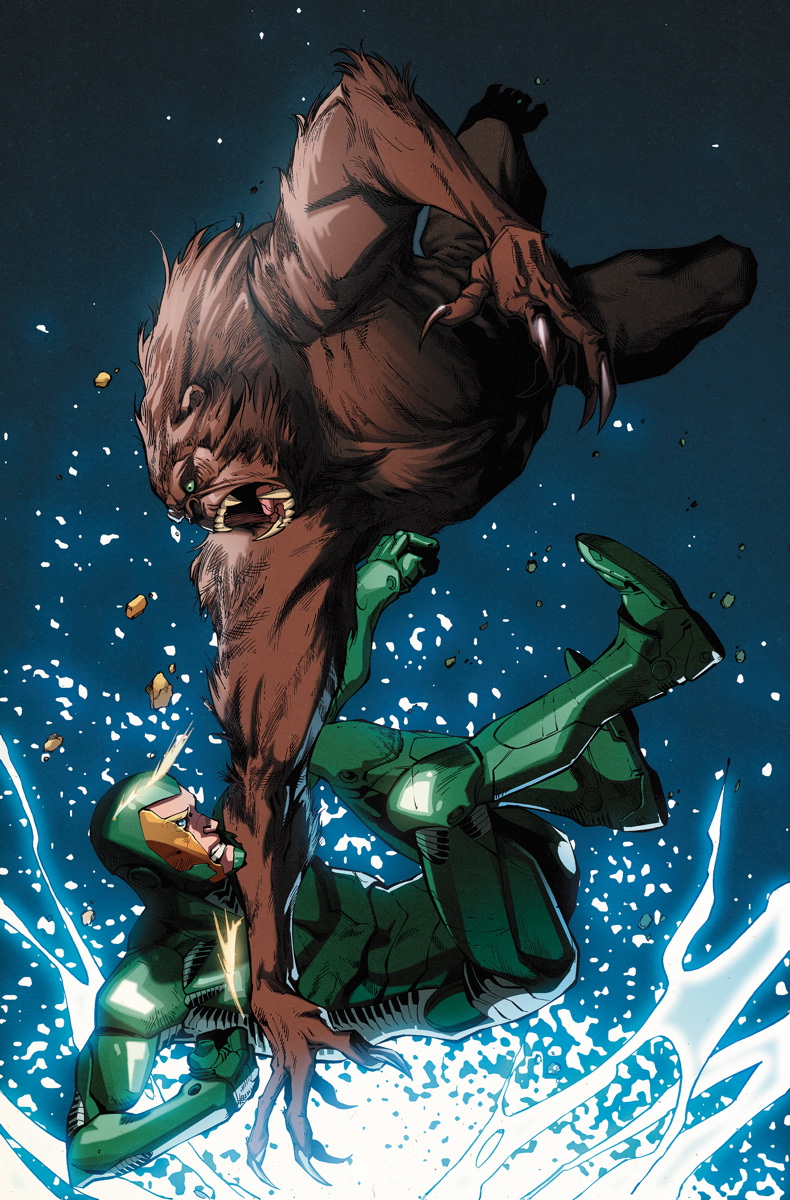 The Green Team is a fictional comic book team of rich-kid adventurers published by DC Comics. The team debuted in 1st Issue Special #2 (May 1975), and was created by Joe Simon and Jerry Grandenetti. In their initial,Pre-Crisis appearance, their group was subtitled "Boy Millionaires". Following The New 52 reboot of the DC Comics Universe, a revamped version of the group appears in a new series called The Green Team: Teen Trillionaires.