"Blackest Night" is a 2009–2010 American comic book crossover storyline published by DC Comics, consisting of an eponymous, central miniseries written by Geoff Johns and penciled by Ivan Reis, and a number of tie-in books. "Blackest Night" involves Nekron, a personified force of death who reanimates deceased superheroes and seeks to eliminate all life and emotion from the universe. Geoff Johns has identified the series' central theme as emotion. The crossover was published for eight months as a limited series and in both the Green Lantern and Green Lantern Corps comic titles. Various other limited series and tie-ins, including an audio drama from Darker Projects, were published. 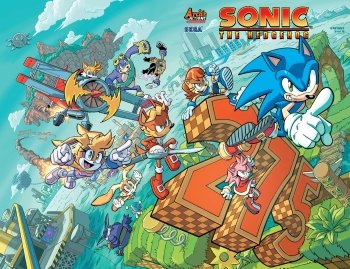 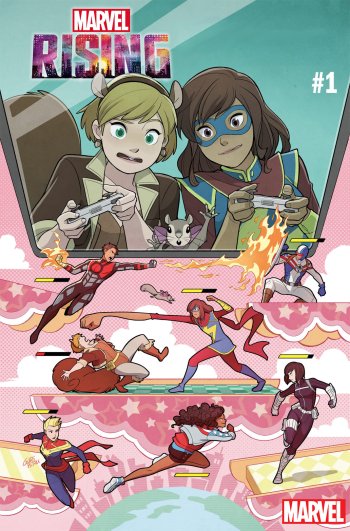 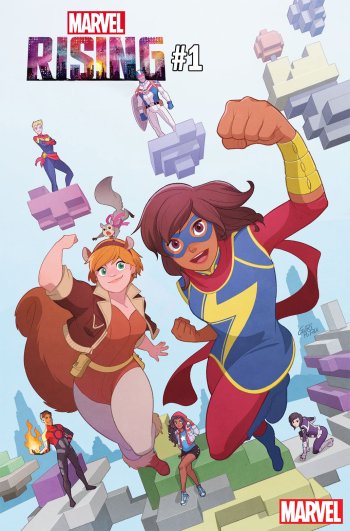 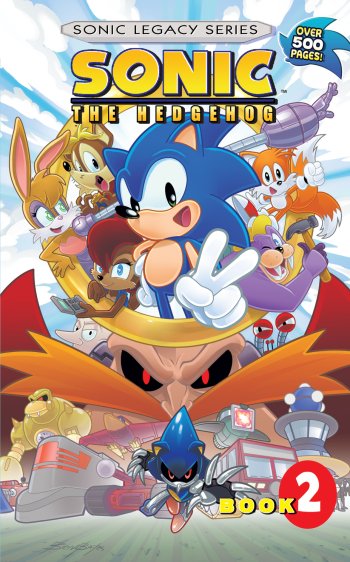 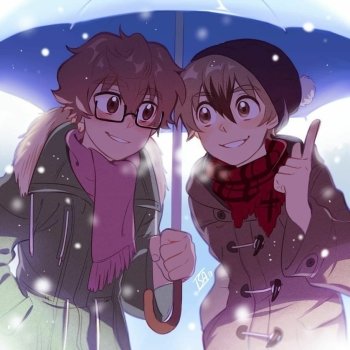 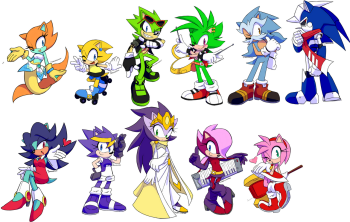 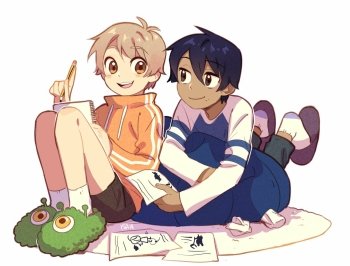 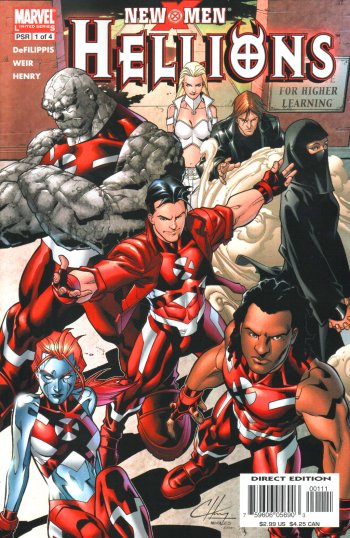 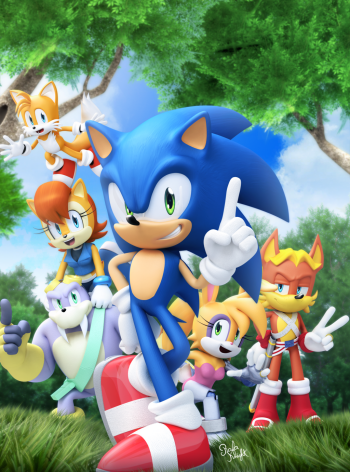 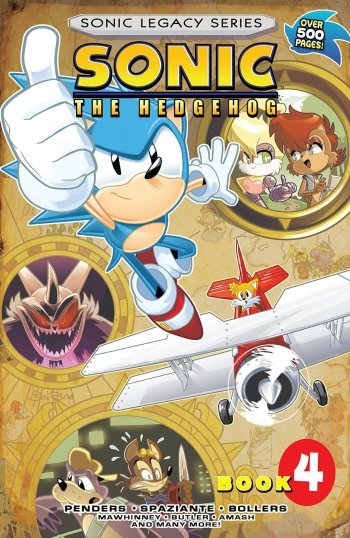 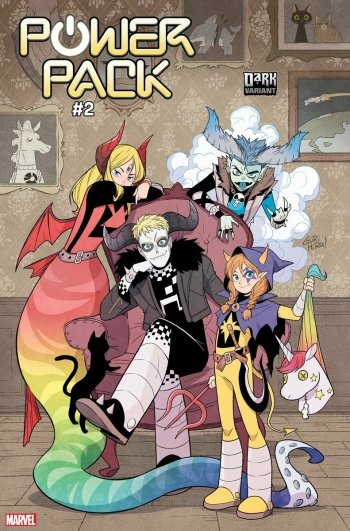 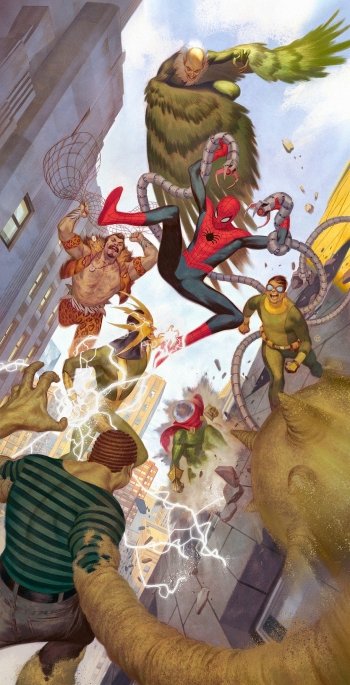 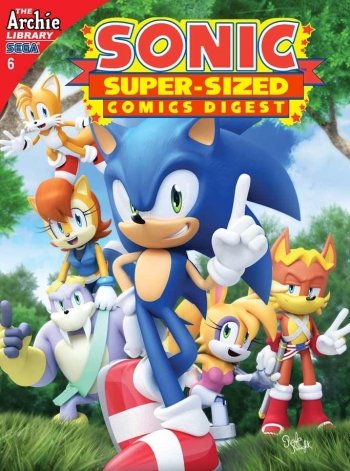 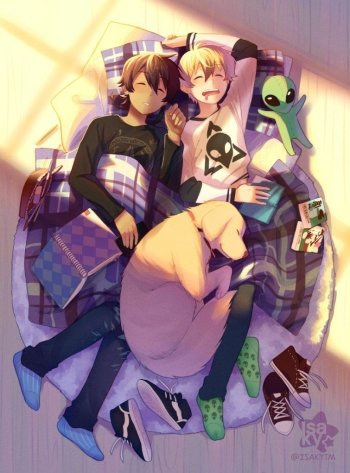 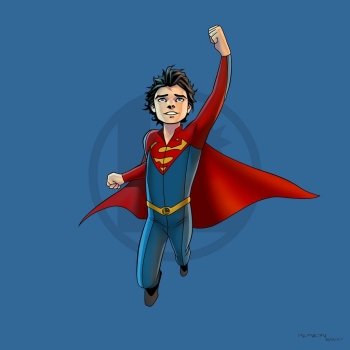 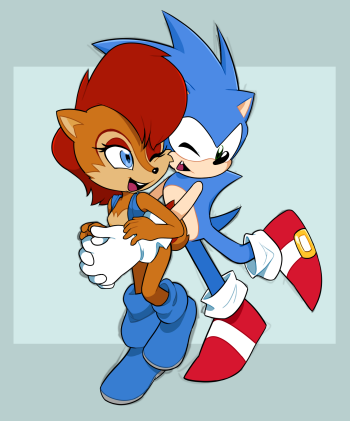 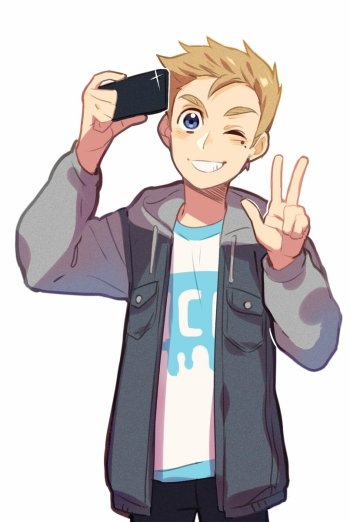 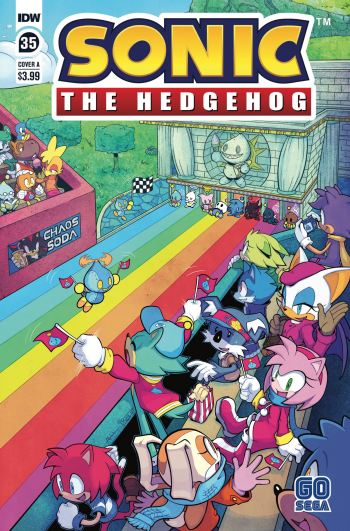 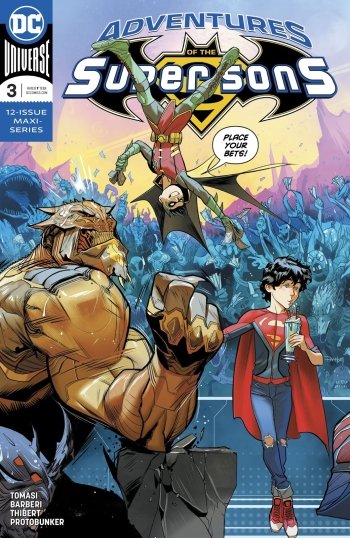 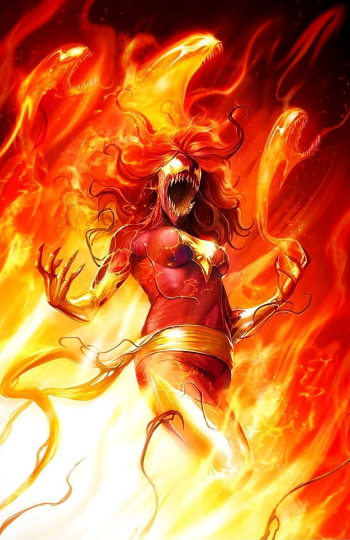